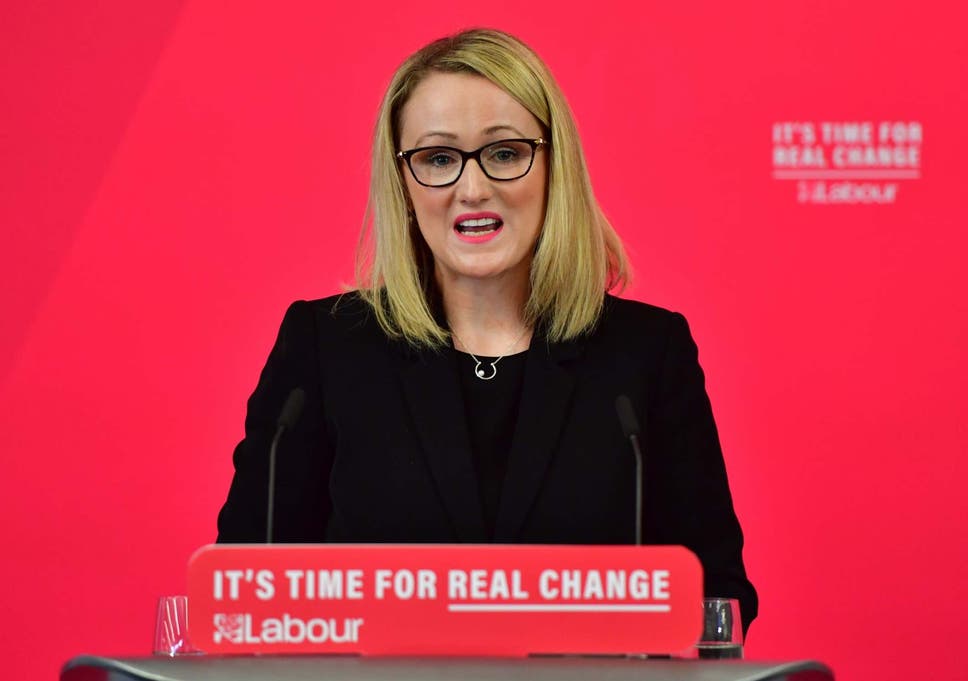 The shadow education secretary – who was beaten to the party leadership by Sir Keir – later said she had not meant to endorse all aspects of the article.

However, Sir Keir stated he had to restore trust with the Jewish community.

A spokesman for the Labour leader said: “This afternoon Keir Starmer asked Rebecca Long-Bailey to step down from the shadow cabinet.

“The article Rebecca shared earlier today contained an anti-Semitic conspiracy theory. As leader of the Labour Party, Keir has been clear that restoring trust with the Jewish community is a number one priority. Anti-Semitism takes many different forms and it is important that we all are vigilant against it.”

In the article, Ms Peake discussed the police killing of George Floyd in Minneapolis.

She said: “The tactics used by the police in America, kneeling on George Floyd’s neck, that was learnt from seminars with Israeli secret services.”

In a statement on Twitter, Mrs Long-Bailey said she had issued a clarification of her retweet of the article “agreed in advance by the Labour Party Leader’s Office”.

But she added: “After posting I was subsequently instructed to take both this agreed clarification and my original retweet of Maxine Peake’s interview down.

“I could not do this in good conscience without the issuing of a press statement of clarification.

“I had asked to discuss these matters with Keir before agreeing what further action to take, but sadly he had already made his decision.”