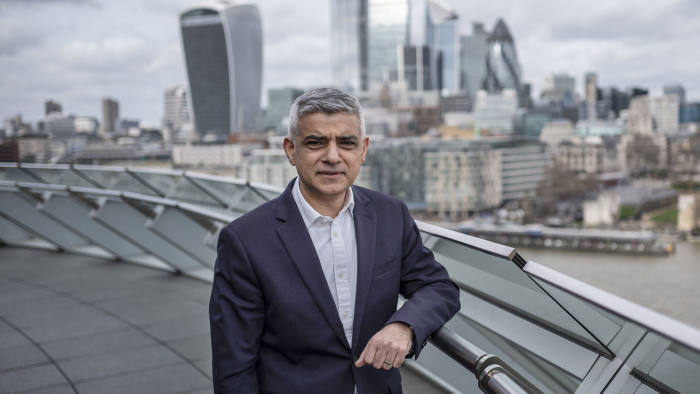 Sadiq Khan announces plan to leave City Hall and move the home of London government to the East End to save £55m.

The Mayor stated abandoning the landmark building on the south side of the Thames next year would provide extra funding for front-line services and help speed-up the regeneration of the Royal Dockcs.

Quitting City Hall would save an estimated £55m over five years. As part of the plan, the GLA will enable staff to work from home more regularly.

“In normal times, it would be standard practice for any Mayor to consider utilising the lease ‘break’ clause on the City Hall building that becomes possible this year, and to view it as an opportunity to ensure Londoners were getting the best value for money. In the current financial context, and with the looming black hole in London’s public finances, it would be negligent not to do so.

Leaving our current home would save £55 million over five years, which would help us to protect and invest in the things that matter most to Londoners, as well as supporting the regeneration of the Royal Docks.”