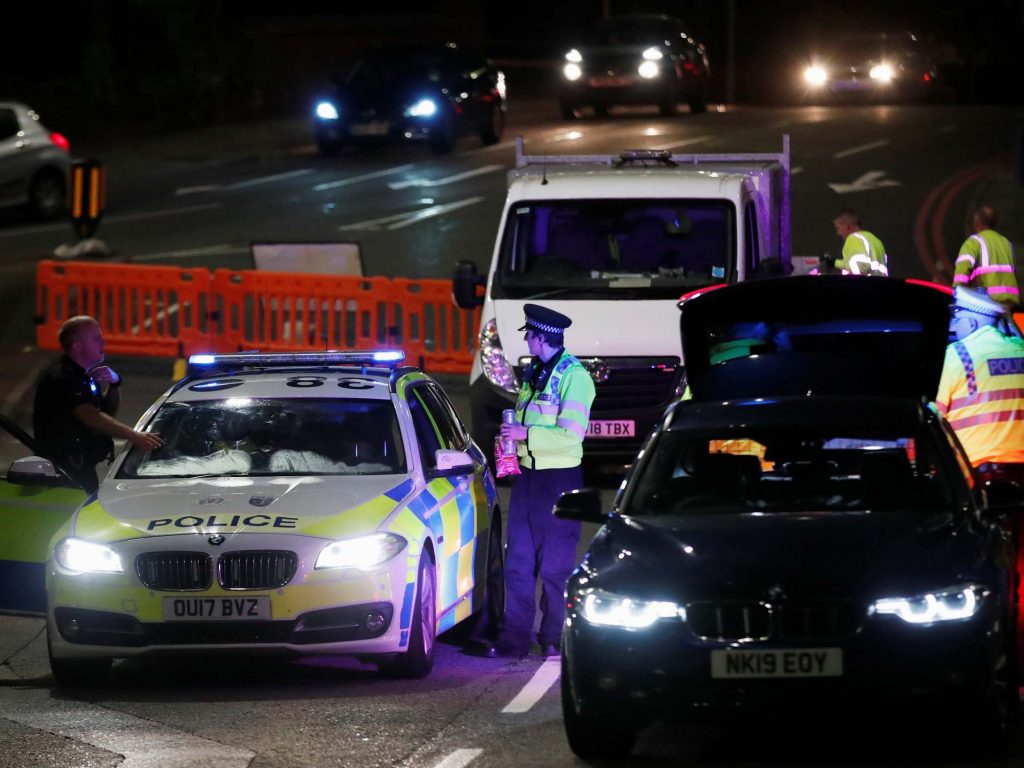 The stabbings in a Reading park that left three people dead have now been declared a terror attack.

Witnesses said a man went running into Forbury Gardens at about 7pm on Saturday and began stabbing people before trying to flee.

Three people were killed in the attack, while three were seriously injured and were rushed to hospital. A 25-year-old man was arrested at the scene.

The suspect is a Libyan asylum seeker and mental health is being considered a major factor in the incident, a security source told the PA news agency.

The man, who was arrested on suspicion of murder, remains in police custody.

A statement issued on the Thames Valley Police website on Sunday said: “Counter Terrorism Policing can now confirm that the stabbing incident that happened in Reading last night has now been declared a terrorist incident.

“Deputy Assistant Commissioner Dean Haydon, Senior National Coordinator for the Counter Terrorism Policing network, has this morning declared the incident a terrorist incident, and CTPSE will be taking over the investigation.”