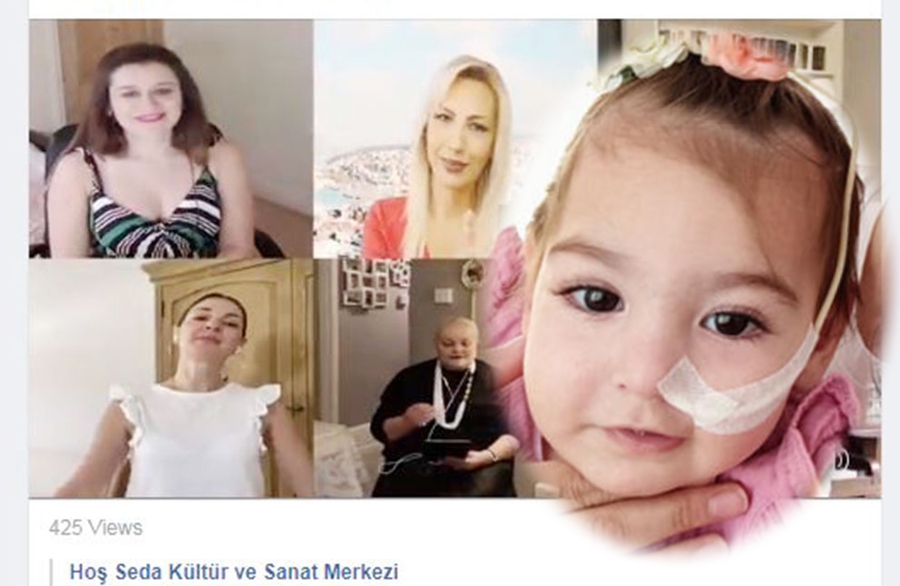 AN online aid concert was held in London as part of the campaign for Esra and Kemal Çelik who living in Istanbul to receive treatment for their 10-month-old baby Ada, Spinal Muscular Atrophy Type 1 (SMA Type 1), a rare genetic disease.

Baby Ada, who was born on August 15 last year, was diagnosed with SMA Type 1, the most severe of the 4 different types of genetic SMA disease. The disease over time causes weakness in muscles and caused problems with swallowing and breathing. The use of a drug called Spinraz that halts the progression of the disease has been confirmed in Turkey. According to her mother Esra, baby Ada has also taken 4 doses of this drug and has improved in her movements since taking it. 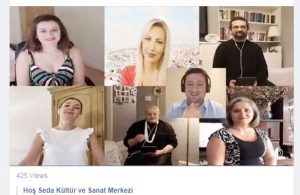 However, this treatment does not fully cure the disease, although it maintains the current state and prevents its progress. A new hope, which is a new treatment of SMA disease and started to be applied in the USA and European countries, has become a new hope for SMA patients. The drug called Zolgensma is given to children under 2 years old once. However, the price of the drug rises to $ 2.1 million and the cost to $ 2.4 million with hospital costs. Çelik family wants to see that their only daughter Ada is breathing comfortably, sitting, walking, running and running like other healthy children.

In order to collect the money needed for the treatment of baby Ada, the family’s relative, who lives in England, created a page on the internet platform Gofundme, where help was collected for charity and launched a campaign. 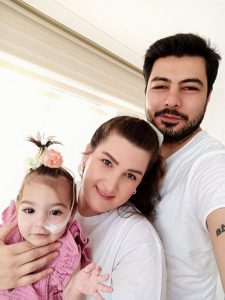 Hoş Seda Art and Culture Centre chair Dilek Altunkaş said, “We realized such a program to hope for the Ada. I hope we will connect Ada to life with our donations. ” Ada’s mother, Esra Çelik, who connected to the program on the internet, thanked the participants and said, “I hope that we will hope for the island by hearing more of you and enlarging this circle. I hope that Ada will be able to send you messages from here when he is healthy with this treatment. ”

PM involved in car cash after protester runs towards convoy