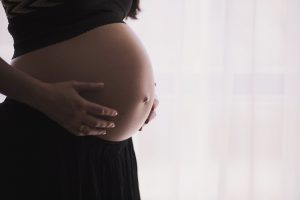 THE high proportion of pregnant women from black and ethnic minority (BAME) groups admitted to hospital with Covid-19 “needs urgent investigation”, says a study in the British Medical Journal.

Out of 427 pregnant women studied between March and April, more than half were from these backgrounds – nearly three times the expected number.

Most were admitted late in pregnancy and did not become seriously ill. Although babies can be infected, the researchers said this was “uncommon”.

The findings, based on data for pregnant women with coronavirus admitted to 194 obstetric units across the UK over six weeks, show:

In normal times, 20% of women giving birth are from black and ethnic minority backgrounds (BAME), lead author Prof Marian Knight, professor of maternal and child population health from the University of Oxford, says. 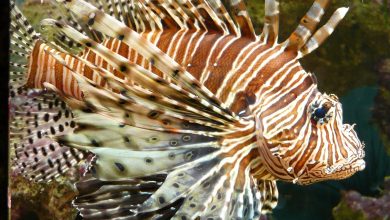 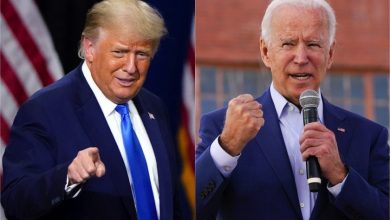 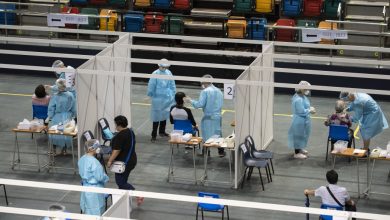 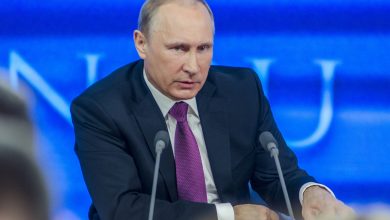