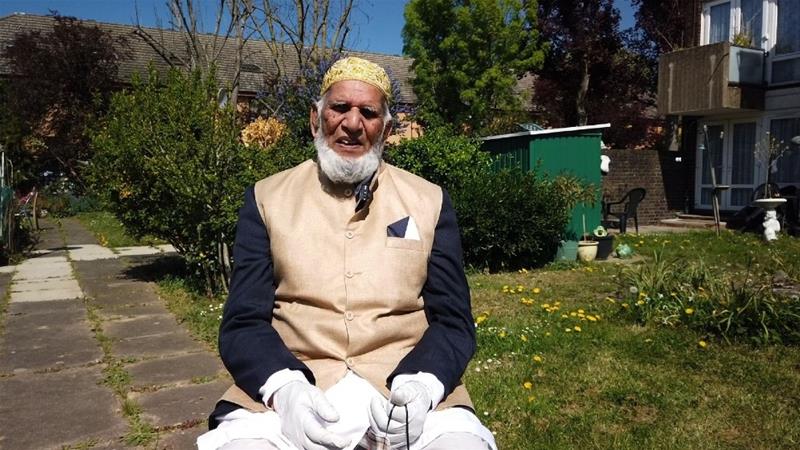 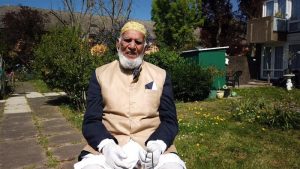 INSPIRED by Colonel Tom Moore, a 100-year-old Muslim man has raised more than £70,000 for coronavirus victims.

Dabirul Islam Choudhury is fundraising for those affected by the Covid-19 pandemic in both the UK and Bangladesh by walking laps of his community garden while fasting for the religious festival of Ramadan.

Following in the footsteps of national treasure Colonel Moore, Mr Choudhury began walking 100 laps of his 80-metre garden on April 26 to raise £1,000.

However, just like the vaunted World War Two veteran, he hit the target within hours.

He plans to continue fundraising for the entire month of Ramadan – which this year runs from April 23 to May 23 – while continuing to observe religious fasting.

The RFC initiative raises money for vulnerable individuals during the 30-day period, which is observed by Muslims worldwide as a time of prayer, reflection and community.

Mr Choudhury was born on January 1 1920 in British Assam, now modern-day Bangladesh, and moved to London to study English literature in 1957.

He became a community leader in St Albans and has been responsible for many community and fundraising projects over the years.