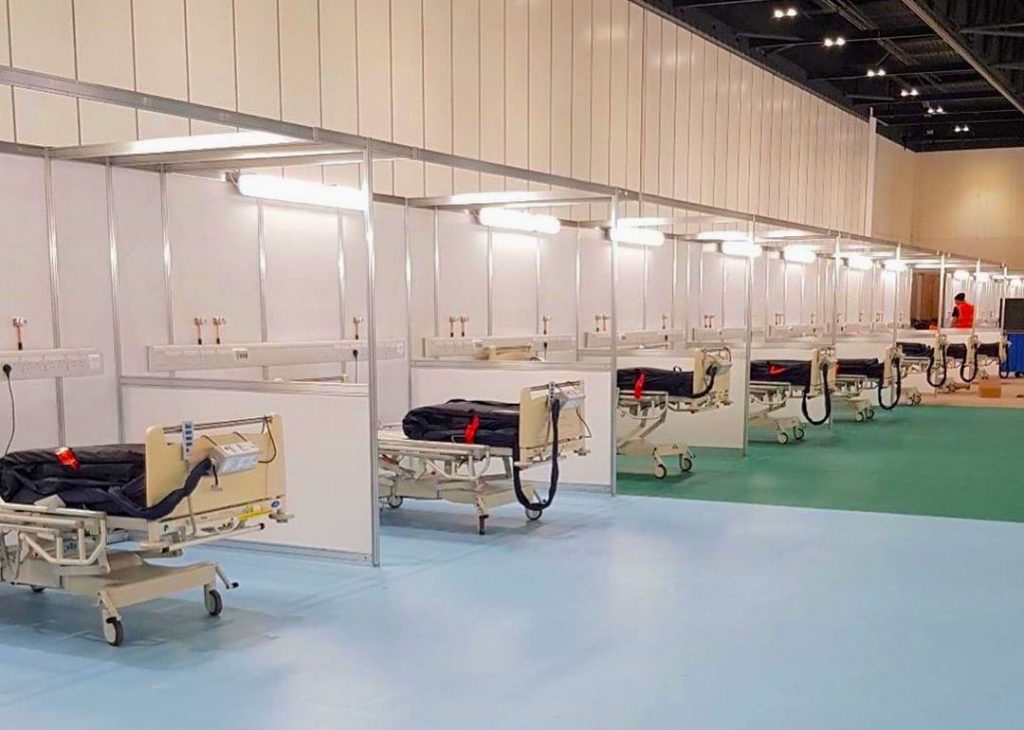 The London NHS Nightingale hospital will be put “on standby” as no new coronavirus admissions are expected in the coming days, Downing Street has said.

The prime minister’s spokesman said the move was due to limited demand. 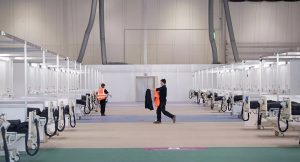 The temporary hospital was opened on 3 April at London’s ExCel exhibition centre and is able to hold 4,000 patients.

Built in nine days, it is one of a number set up around the country to help the NHS treat the sickest COVID-19 patients and take the strain off other hospitals.

However, with hospital admissions for the virus falling, the PM’s spokesman said: “It’s not likely that in the coming days we will need to be admitting patients to the London Nightingale while coronavirus in the capital remains under control.

“That’s obviously a very positive thing and we remain grateful to everybody in London for following the government’s advice in helping to protect the NHS.

“What the Nightingale will be is effectively placed on standby so it would be ready to receive patients should that be required, but we are not anticipating that will be the case.” 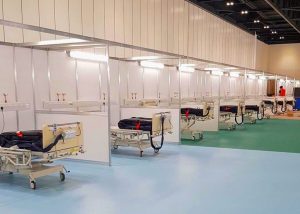 The spokesman said the Nightingale hospitals were “absolutely not” a waste of money.

He said the fact they had so far not been used in a “significant way” was “something positive”.

“People followed the advice to stay at home, that’s slowed the rate of infection and meant that the NHS wasn’t overwhelmed,” said the PM’s spokesman.

He added: “Manchester has taken some patients already; Birmingham, Harrogate and Bristol are ready to take patients if needed.

“The other two are Sunderland and Exeter and they are due to open shortly.”

NHS staff, contractors and about 200 military personnel helped constructed the London Nightingale, with the first patients admitted on 7 April.

The people treated there are already on a ventilator and are transferred from other intensive care units (ICU) in the capital.

They stay at the Nightingale until their course of ventilation is finished.