Ethnic minorities ‘are a third’ of coronavirus patients 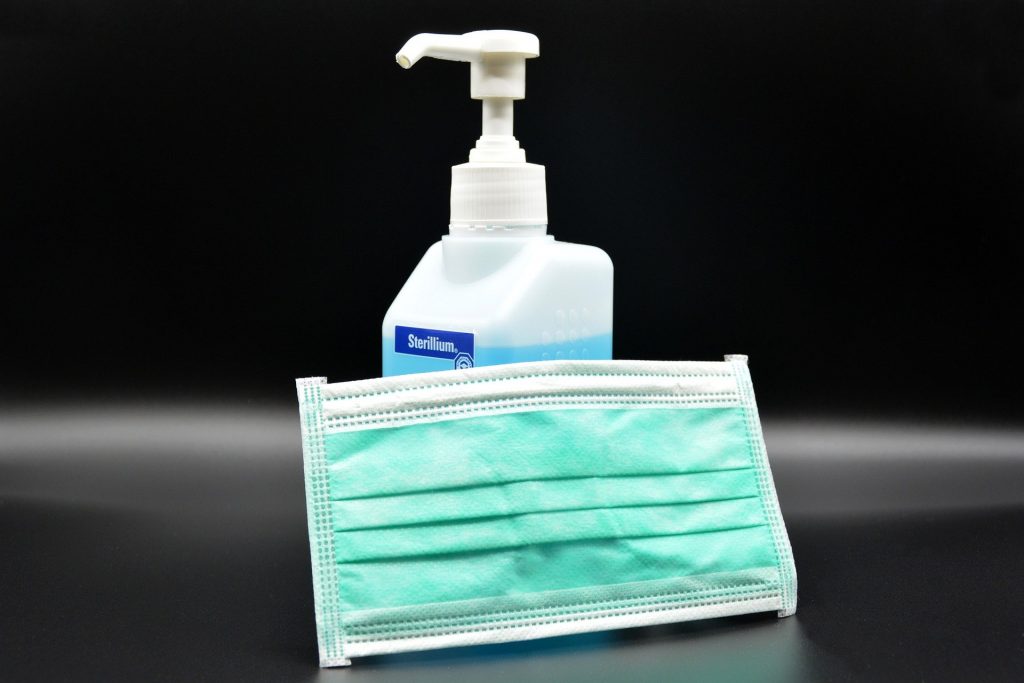 There is “emerging evidence” to suggest coronavirus is having a disproportionate impact on people who are black, Asian and minority ethnic.

Research suggests that more than a third of patients who are critically ill in hospital with the virus are from these backgrounds.

It comes after Labour called for an urgent investigation into why these communities are more vulnerable.

The government said it was committed to reducing health inequalities.

Only 14% of people in England and Wales are from ethnic minority backgrounds, according to the 2011 census.

As a whole, 40% of people living in London are from ethnic minority backgrounds.

However, the Intensive Care National Audit and Research Centre found that 34% of more than 3,000 critically ill coronavirus patients identified as black, Asian or minority ethnic.

Labour said the disproportionate number of doctors from ethnic minority backgrounds who had died from coronavirus was “deeply disturbing”.

The Department of Health and Social Care said: “Any death from this disease is a tragedy and there is emerging evidence to suggest that Covid-19 may be having a disproportionate impact on ethnic minority groups.

“As part of a continuous effort to reduce health inequalities, the government will be working with Public Health England to look further into this and we will be releasing further details shortly.”