Boris Johnson has been discharged from hospital but won’t immediately return to work as he continues to recover from coronavirus, Downing Street has said.

The prime minister will recuperate at Chequers, his official country retreat in Buckinghamshire, after spending almost a week at St Thomas’ Hospital in central London.

Mr Johnson’s pregnant fiancee Carrie Symonds said she would “never, ever be able to repay” the NHS staff who treated him, adding: “I will never stop thanking you.”

The action was taken due to the 55-year-old’s coronavirus symptoms persisting for more than a week after he was first found to have contracted COVID-19.

He was moved into intensive care when his health detriorated on Monday afternoon and he remained in critical care until Thursday, during which time he was supported with oxygen.

In his absence, Foreign Secretary Dominic Raab has been deputising for Mr Johnson – an arrangement that is likely to continue after the prime minister was advised not to make an immediate return to work.

A Number 10 spokesman said on Sunday afternoon: “The prime minister has been discharged from hospital to continue his recovery at Chequers.

“On the advice of his medical team, the prime minister will not be immediately returning to work.

“He wishes to thank everybody at St Thomas’ for the brilliant care he has received.

“All of his thoughts are with those affected by this illness.”

Mr Johnson has spoken of the “exemplary” care he received from NHS doctors and nurses, saying: “I owe them my life.”

Ms Symonds sent Mr Johnson letters and baby scans to lift his spirits during his time in intensive care.

She has also been ill with coronavirus symptoms in recent weeks, but has not been tested for the virus. 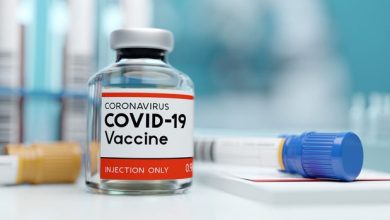 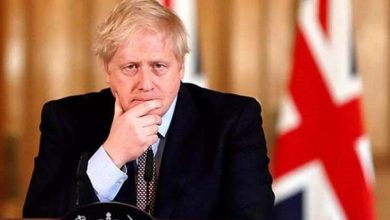 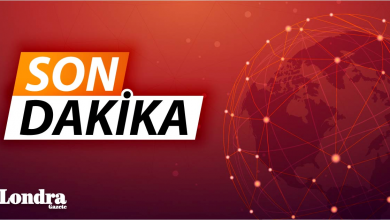 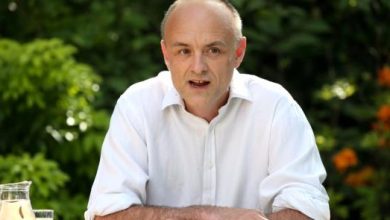