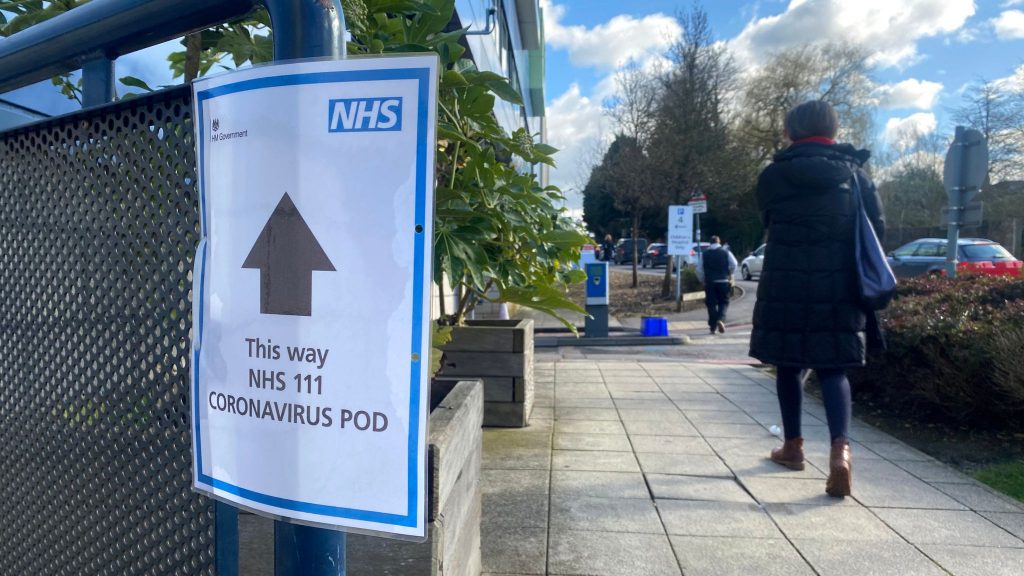 Another 181 people have died after testing positive for coronavirus in the UK, taking the total to 769.

The new figures were recorded from between 5pm on Wednesday and 5pm on Thursday.

11 known death have been from the Turkish Speaking Community in London.

As of 9 am 27 March 14,579 people had tested positive. Of these included the Prime Minister Boris Johnson and the Health Secretary Matt Hancock. 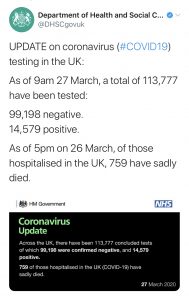