Turkish Cypriot Culture discussed in The House of Lords 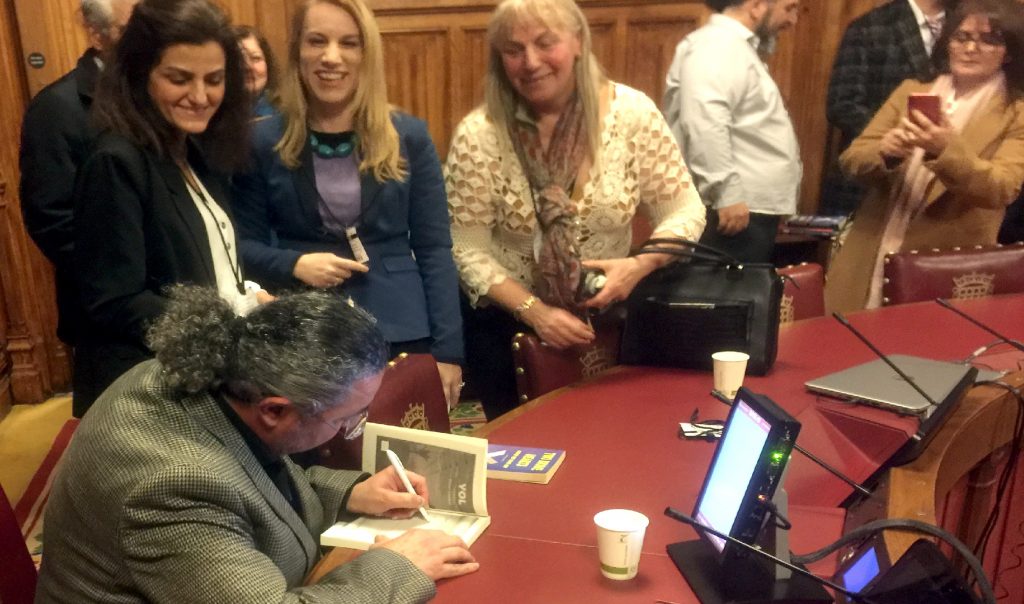 AUTHOR Hasan Çakmak was invited to the House of Lords to discuss the Turkish Cypriot culture on Tuesday, March 10. 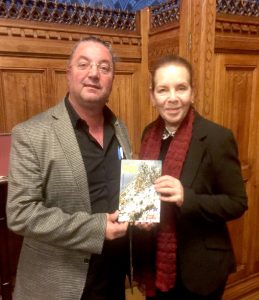 Making the opening speech of the session, Baroness Ece made a presentation about the writer Hasan Çakmak. In her speech, Baroness emphasized the importance of Hasan Cakmak’s work on culture and art in nearly 50 countries before he came to the British Parliament, and gave information about Hasan Çakmak’s history.

In his speech, Çakmak explained the books he wrote, how the adventure of writing began, and why he travelled around the world for culture and arts. Cakmak made a speech about Cyprus Culture and Turkish Cypriots as well as explaining what he did on behalf of literature.

On the day of the signing with the presentation on Hasan Çakmak and the speech afterwards in the House of Lords, British Library Managers Dr Michael Erdman and Westminster University Lecturer Dr Petros Karastsereas were also present. 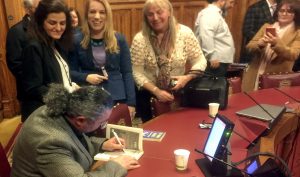