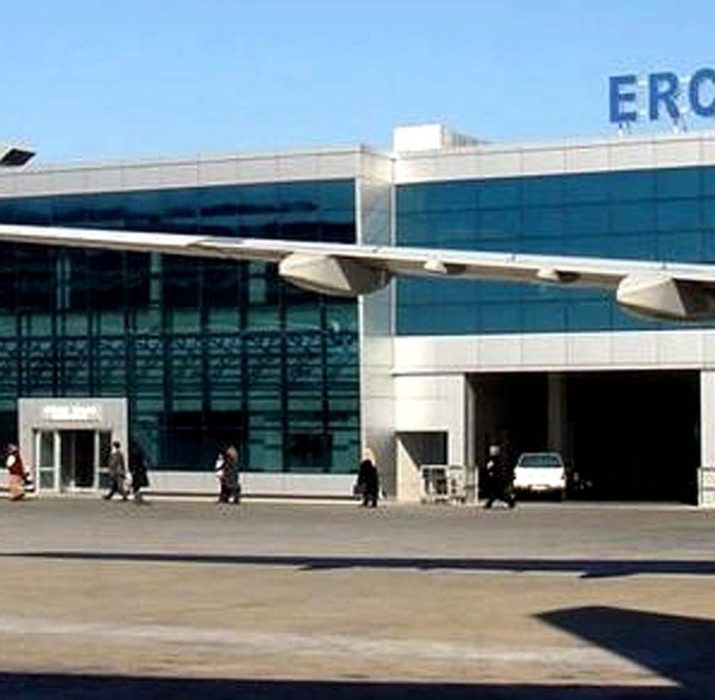 From midnight onwards, UK citizens flying to North Cyprus will not be allowed to enter the country.

The new extended measures include a decision to temporarily close the Akyar and Yeşilırmak crossing points until 22 March 2020.

The Council of Ministers also extended the list of countries whose citizens are not allowed to enter the Turkish Republic of Northern Cyprus in line with coronavirus figures released by the World Health Organisation.

TRNC citizens returning from any one of these countries will require immigration permits prior to entry and will have to remain in self-isolation for a period of 14 days upon arrival.

Özersay said that all sports, cultural and any other activity at schools (including universities) have been cancelled until 3 April 2020 and schools will also remain closed until March 22.

All theatres, cinemas, festivals and other similar activities have been cancelled until 22 March.

He said that medical supplies such as masks, surgical gloves, antiseptic gels, disinfectants, and similar items were placed under the “controlled goods category” under the Law on Goods and Services allowing the government to regulate the retail price of these items and to implement sanctions against opportunists.

Özersay also said that the government will continue to introduce new measures if and when the need arises but urged the public to follow hygiene rules.

The measures come into effect at midnight Thursday.