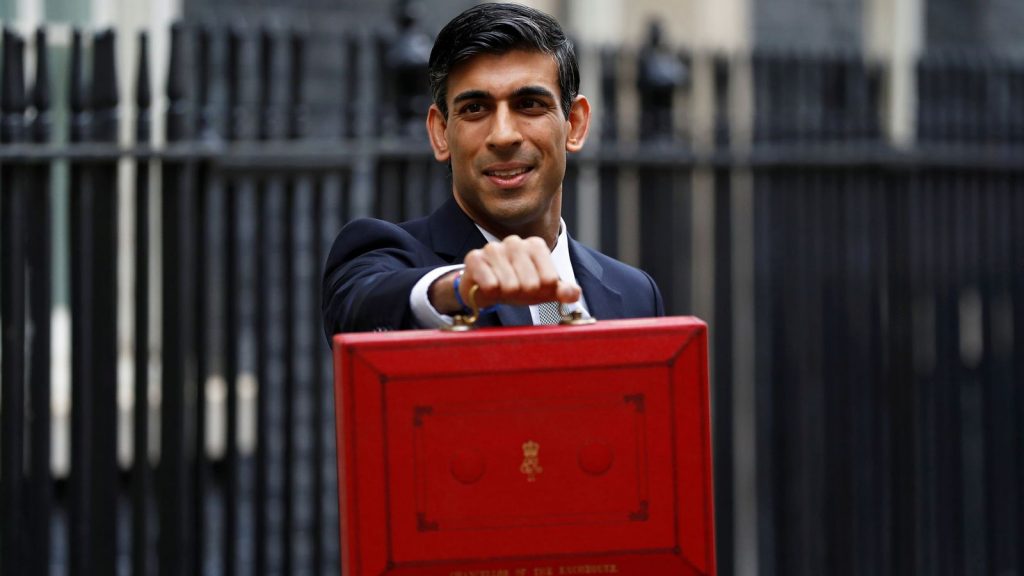 Chancellor Rishi Sunak has unveiled a £30bn package to help the economy get through the coronavirus outbreak.

He is abolishing business rates for many firms in England, extending sick pay and boosting NHS funding. He warned of a significant but temporary disruption to the UK economy but vowed: “We will get through this together.”

The Bank of England announced an emergency cut in interest rates just ahead of the Budget on Wednesday.

“We are doing everything we can to keep this country and our people healthy and financially secure,” he told MPs.

Labour leader Jeremy Corbyn said he “welcomed” many of the measures to “head off the impact” of coronavirus. But he said the extra money for the NHS was “too little, too late” and the UK was going into the crisis with its public services “on their knees” after years of Conservative cuts.

The measures put in place to mitigate the effect of the coronavirus outbreak include:

What else was in the budget?

In other Budget measures, the chancellor announced that fuel duty would be frozen for another year.

A planned increase in spirits duty will be cancelled and duties for cider and wine drinkers will be frozen as well, but a packet of 20 cigarettes will cost 27p more.

The tax threshold for National Insurance Contributions will rise from £8,632 to £9,500, while no other new announcements on income tax, national insurance or VAT.

He announced that Firms eligible for small business rates relief will get £3,000 cash grant.

The so-called tampon tax will be abolished, and VAT on books, newspapers, magazines and academic journals will be scrapped from 1 December.

The chancellor announced more than £600bn for road, rail, housing and broadband projects over five years, aimed at delivering on the Conservatives’ election promise to boost economic growth outside of London and the south-east of England.

He announced plans for Treasury offices in Scotland, Wales and Northern Ireland and a “new economic campus in the north, with over 750 staff from the Treasury”.

Mr Sunak said he was providing £200m for local communities to build flood resilience and would double investment in flood defences.

The chancellor will deliver another Budget in the Autumn, with measures aimed at preparing the UK economy for post-Brexit trading arrangements with the EU.

Figures released by the Office for National Statistics found that the UK economy did not grow at all in January.