Talia Tosun has lost her life after battling cancer 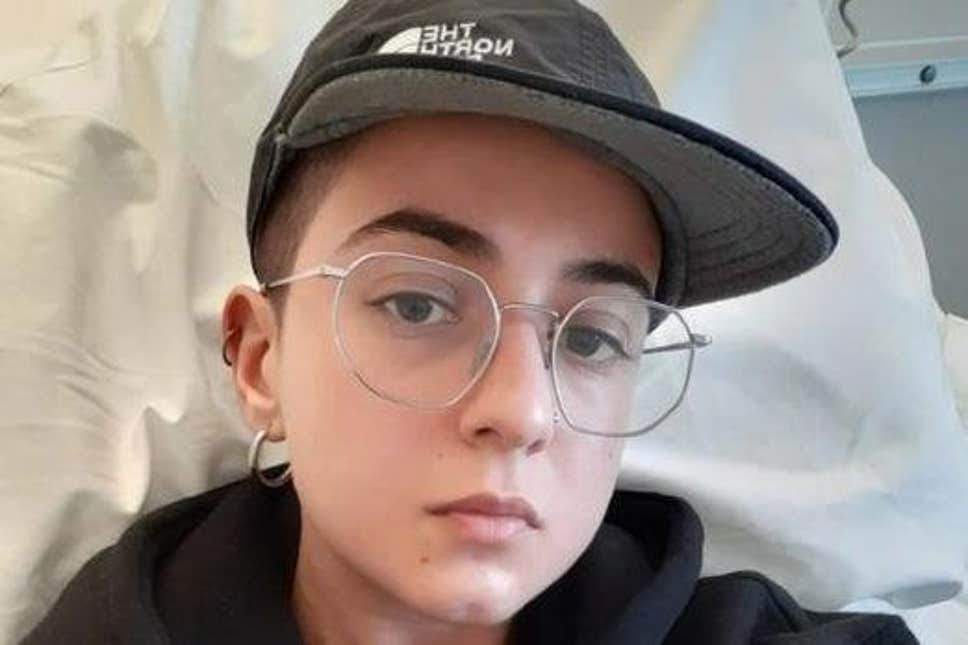 In a social media post shared by the ‘Swab for Talia’ page set up to appeal for donation announced the sad news that Talia lost her battle against cancer after months of treatment. 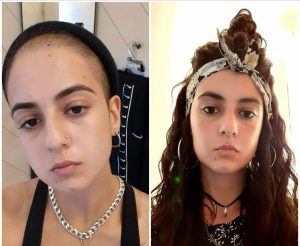 Talia was born and raised in Edmonton, North London and the 24-year-old, On May 7th 2019 she was diagnosed with Acute Lymphoblastic Leaukimia(ALL) a blood cancer. At the end of August, she was informed that she needs a bone marrow transplant due to chemotherapy being ineffective.

Unfortunately, her sister wasn’t a match, was anybody on the Anthony Nolan donor register. Talia who was from a Turkish Cypriot descent’s appeal to the community for a donor so she could get the best possible match would be from somebody of the same ethnicity.

In September he family and friends started an appeal for donations for stem cell donations a number of the event took place over the next few weeks, but no matches were found. 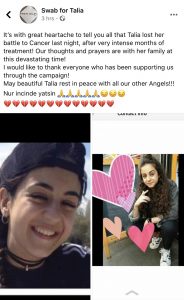 On October 15th it was announced she would be getting a transplant from her mother who was a 50% match.

Sadly it’s been announced today that she lost her battle to cancer, here at Londra Gazete we send out condolences to her family and friends.