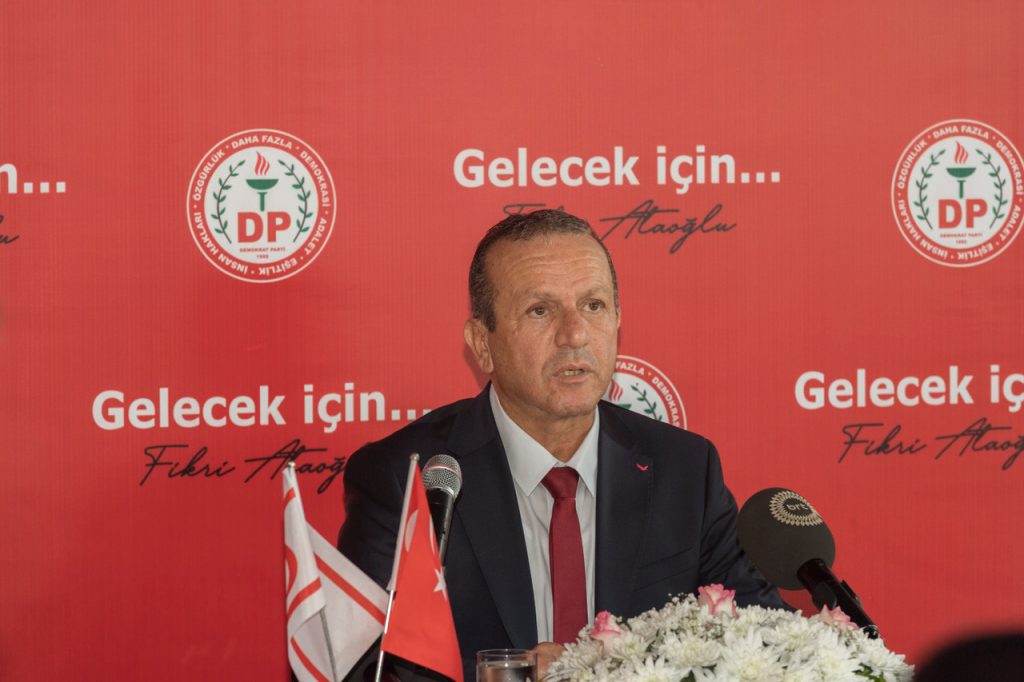 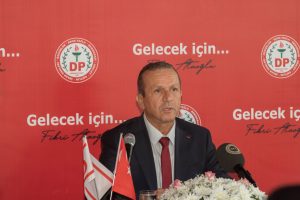 According to the program that Ataoğlu received, on Wednesday 11 March a public meeting will be held at  630 Green Lanes will be held in Haringey at 7.30pm to meet with the Turkish Cypriots living in London.

Ataoğlu will also be attending the ‘Unity and Solidarity’ Ball to be organised by the Turkish Cypriot Youth Association (KTGBİ) on Friday, on March 13 at Grand Palace in Wood Green, is expected to meet with the officials of the Cyprus Turkish Chamber of Commerce UK as part of his contacts in London.