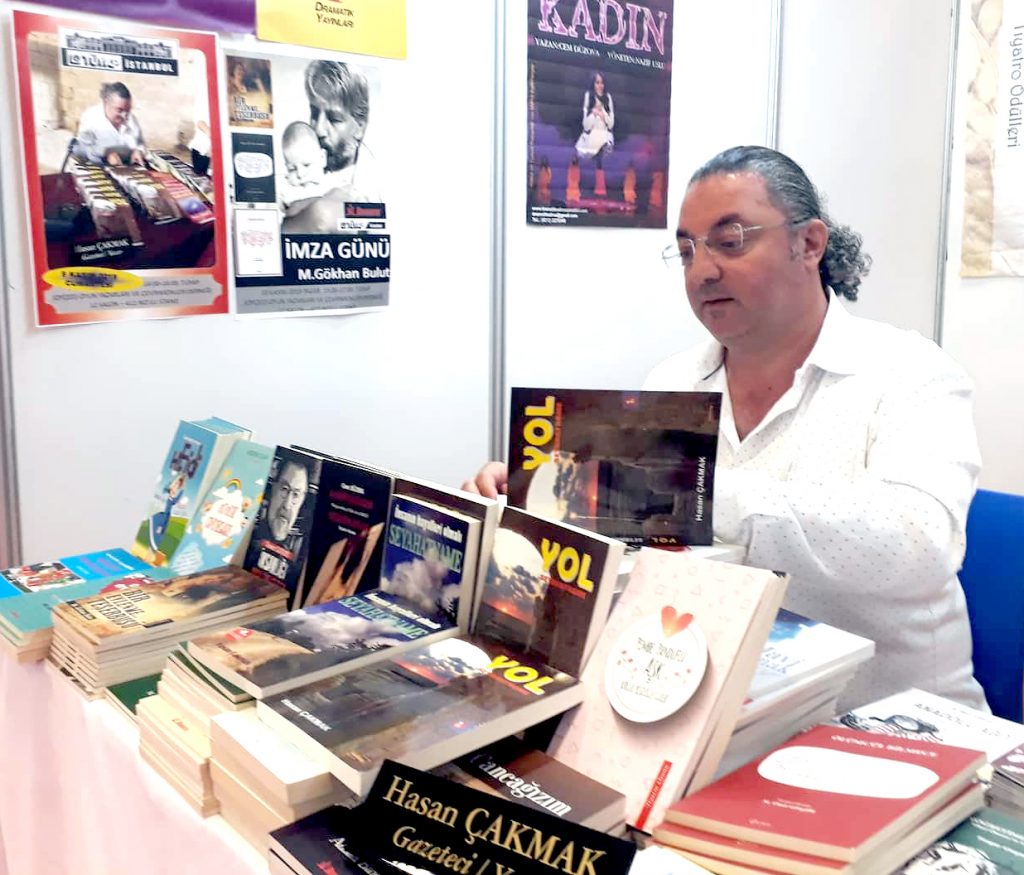 Turkish Cypriot writers, journalist and researcher Hasan Çakmak will be speaking about his work and talking about the Cypriot culture and challenges that Turkish Cypriots face in the House of Lords.

The Turkish Cypriot writer, journalist and researcher who has an international character and has written books that shed light on the cultural, social and artistic past of Turkish Cypriots. 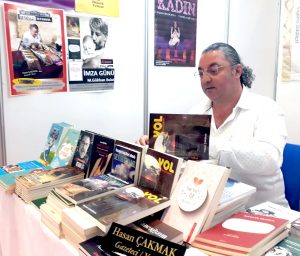 His works earned him awards from various countries of the world and many of his books were taken into the collections of world-renowned libraries. For example; British Library, Bibliothèque de Genève, American Congress Library and Moscow State Library.

Çakmak has been invited to the House of Lords by Baroness Meral Hussein Ece along with the support of the Cypriot Artists Platform. The private event will be held on March 10th on the theme of “Cyprus Culture and Turkish Cypriots” in addition to mentioning his own works at the event.