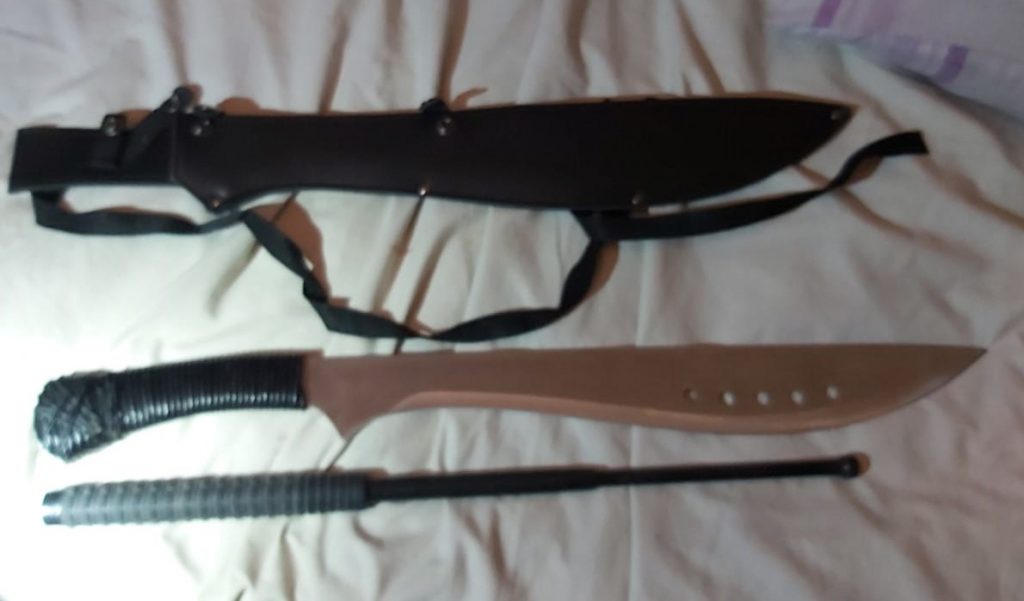 Between Wednesday, 5 February and Thursday, 13 February, 58 men were arrested on suspicion of a range of offences including robbery, conspiracy to commit robbery, handling stolen goods and supply of controlled drugs following a series of early morning raids.

The warrants took place on 5 and 6 February, and 12 and 13 February at residential addresses across Haringey and Enfield. 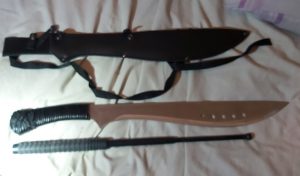 In addition to the arrests, in excess of £250,000 worth of stolen property, including mobile phones and other electronic devices, all believed to be the proceeds of more than 300 robberies across north London, was recovered. A number of offensive weapons, including knives and machetes, were also seized during searches of the addresses.

The warrants were the culmination of a nine-month, covert investigation targeting individuals believed to be involved in robbery, serious organised criminality and drug supply.

Local officers in Haringey and Enfield were supported by specialist units including the Violent Crime Taskforce, Territorial Support Group, and Taskforce.

Detective Superintendent Luke Marks, who led the operation, said: “The Met’s top priority is tackling violence and we are committed to making Enfield and Haringey a hostile territory for those intent on committing violent offences, carrying weapons, peddling drugs and as a result, intimidating and threatening the communities who live here.

“Serious organised crime and drug supply is responsible for a high proportion of violence in these boroughs and these warrants are part of our plan to bring the individuals responsible to justice. 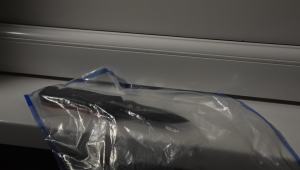 “We will continue to use every tool at our disposal to tackle these types of crimes head on, and work with partners to safeguard young people and address the complex causes of serious youth violence.

“I hope the success of this operation highlights our relentless efforts to suppress violence, drug-dealing and serious organised criminality, and reassures the community that we are absolutely committed to making the streets in which they live safer.”

If you have information about someone you suspect to be carrying a weapon or involved in criminal activity and you do not want to speak to police, please contact the independent charity Crimestoppers on 0800 555 111. It is one hundred per cent anonymous – they never ask your name and cannot trace your call or the device you use.