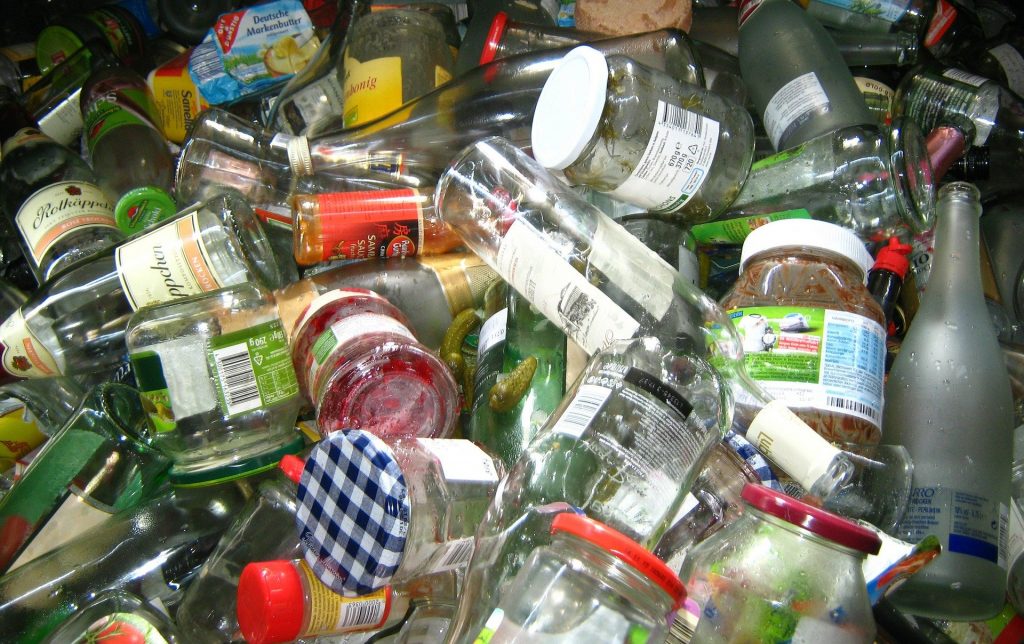 LONDON will not meet a target to recycle half of all household waste unless significant action is taken to tackle a “postcode lottery” on landfill, campaigners warn. 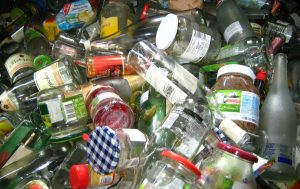 The capital recorded the lowest home recycling rates in England last year at 33.4 per cent. That was up just 0.3 per cent on the previous year and 10 per cent below the national average, according to Department for Environment statistics.

Mayor Sadiq Khan announced a strategy in 2018 to achieve a recycling level of 50 per cent of all council-collected waste by 2030. At the present rate, it would take almost half a century to meet his target, analysis suggests.

While the capital’s higher population density, particularly the large number of high-rise blocks, put it at a natural disadvantage, much of the blame has been laid on the “confusing” patchwork of capabilities across the city’s 32 boroughs, each responsible for their own recycling.

Barnet, Bexley, Kingston and Waltham Forest topped the list but were still only able to collect five out of the seven. About two million tonnes of waste was incinerated in 2016.

London Assembly member Caroline Russell said: “You can recycle bike tyres in Bexley but not Brent, and Hackney recycles foil but Hammersmith doesn’t. The Mayor should be asking for the power to take control of London’s waste and sort out this rubbish postcode lottery.”

A spokesman for Mr Khan said: “Responsibility for waste management in London lies with boroughs and although the Mayor has no powers in this area, he believes it is essential that more action is taken to reduce waste and increase recycling.”