ASUK held its “Women and Success Conferences” with Gülsin Onay

THE Ataturk Society UK (ASUK) continues its “Women and Success Conferences”, which it started on back in 16 November 2018, during the women’s week. ASUK hosted state artist Gülsin Onay at the Women and Success Conference, which was held for the fourth time on January 25. Besides the representatives of non-governmental organisations, artists, friends and young people showed great interest in the event. 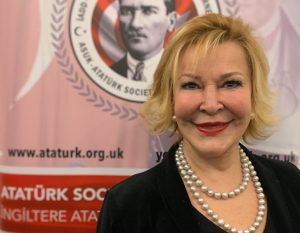 Making the opening speech of the program, Britain’s ADD President Jale Özer said: “We wish God’s mercy to our citizens who died in the earthquake in Elazığ and Malatya on the evening of January 24, and urgent healing to the injured…” Özer explained the importance of the event saying:  “Our aim in these conferences is to create awareness of being successful by not forgetting that we are women. In these conferences, we think that by explaining the experiences of our guests, they will contribute to the success stories of our other women. ”

Nijhar, after presenting a short history about Gülsin Onay, invited Onay to the stage and stated that they attributed the program and the concert to the citizens who lost their lives in the earthquake in Elazig and Malatya. 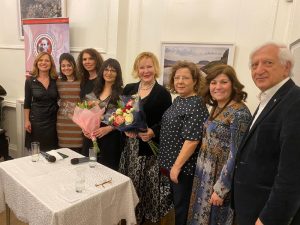 State artist Gülsin Onay fascinated the audience with her ‘Moonlight Sonata’ after her mini-concert and conversation compiled from the works of Bach, Bethoven and Chopen. The conversation, which continued with the questions of Semra Eren Nijhar and other participants, was very important in terms of bringing an international state artist like Gülsin Onay to the public. The audience expressed their happiness by expressing this several times.

With her music spreading to 80 countries on 5 continents and has given concerts everywhere from Venezuela to Japan. Aside from performing in 2003 by UNICEF Turkey National Committee appointed Onay as a “Goodwill Ambassador”. 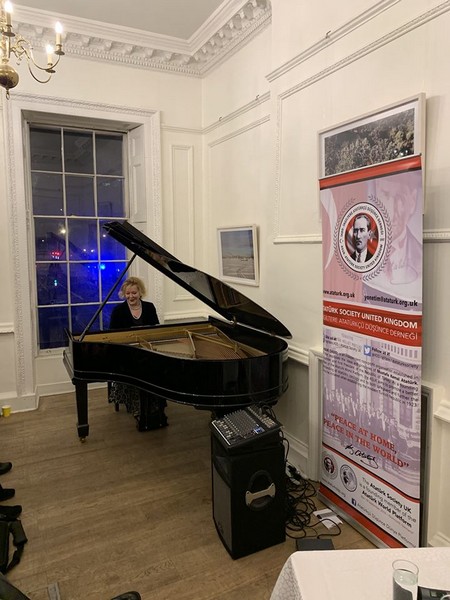 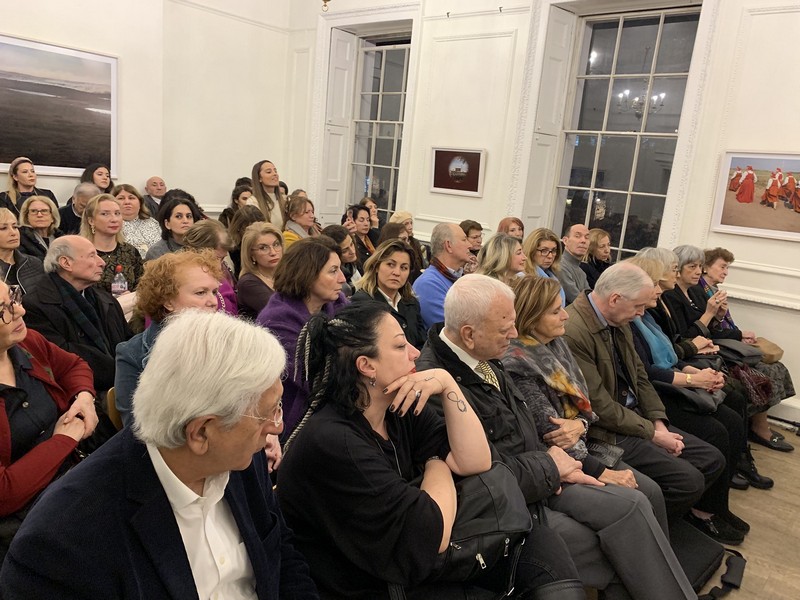 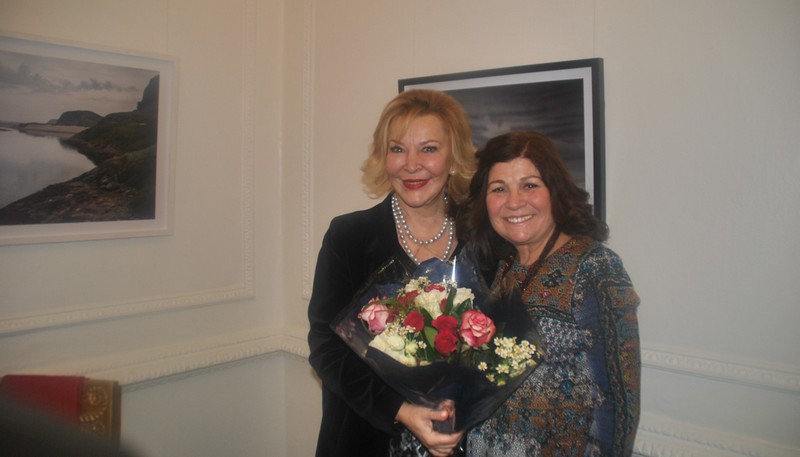 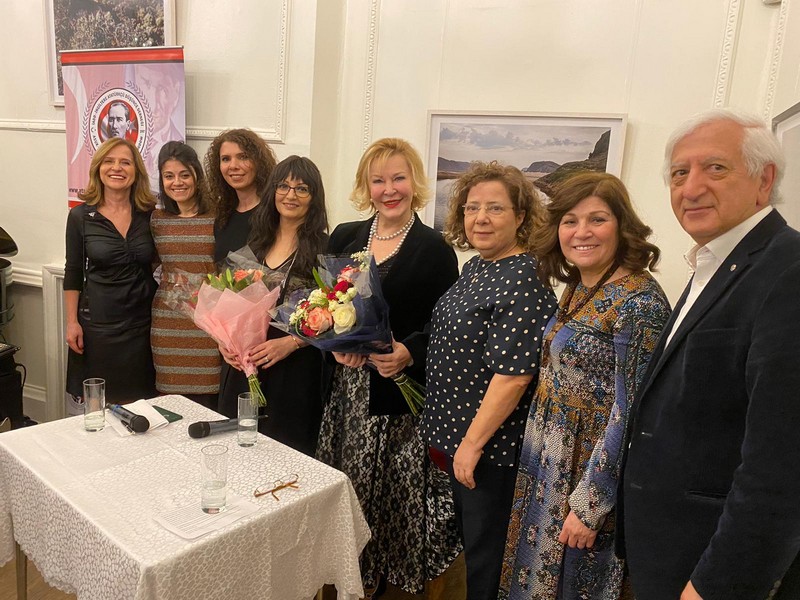