GANGS are stashing knives in parks as police use stop and search more, a senior officer has said.

The head of the Metropolitan Police Violent Crime Taskforce said knives were being found on a daily basis. Eight knives and 50 wraps of cocaine were found in a sweep of a children’s playground in north London last week.

Det Ch Supt Lee Hill, who heads the unit, said: “These knives could have fallen into the wrong hands, or worse acquired by young children.” He said he had “no doubt” that the rise in suspects being searched was leading to more knives being hidden.

“Obviously with the increase in stop and search, people come alive to that, that’s the reality of the situation, and we are seeing more weapons being concealed,” Mr Hill added.

In 2019 the Met Police carried out 268,000 stop and searches, a 77% increase on the year before. Stop-and-search powers are controversial, with evidence they target black people disproportionately.

In March, Home Secretary Sajid Javid announced London would run a pilot scheme that would make it easier for officers to search people without reasonable suspicion.

The Met said it was “redoubling” efforts to target the 200 most prolific knife carriers and violent criminals in London. A team of 100 extra officers is being deployed across the capital to track down the “most wanted” offenders and provide a greater presence on the streets.

Last year the Met opened murder or manslaughter investigations into the deaths of 149 people, up from 133 the previous year despite a drop nationally. 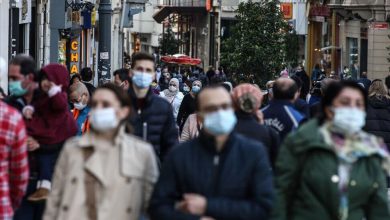 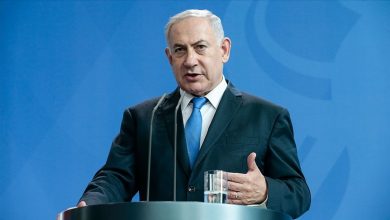 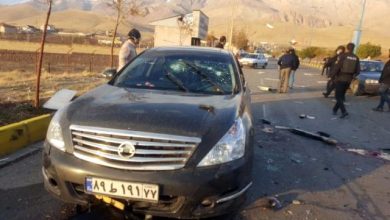 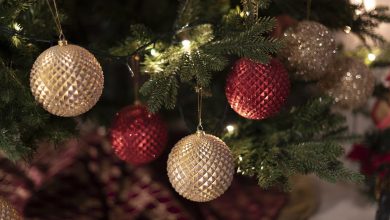