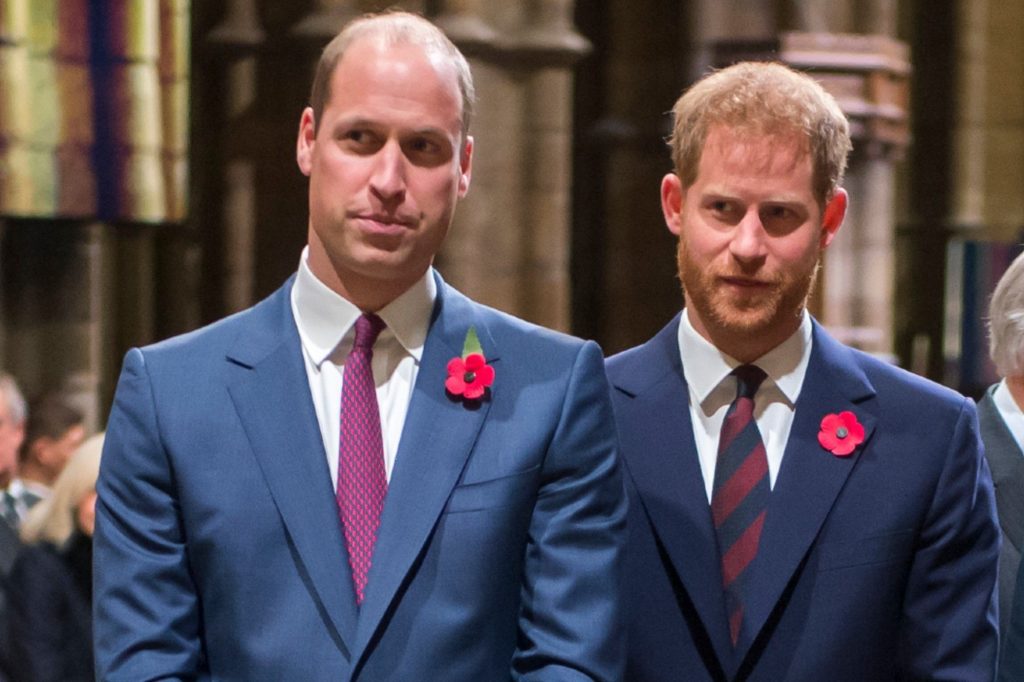 The Duke of Sussex and the Duke of Cambridge have denied “false” claims in the Times that their relationship was damaged by bullying.

A statement on behalf of Princes Harry and William described the story’s “inflammatory language” as “offensive”. 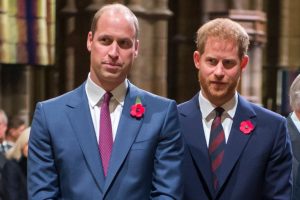 The statement on behalf of Harry and William said: “Despite clear denials, a false story ran in a UK newspaper today speculating about the relationship between the Duke of Sussex and the Duke of Cambridge.

“For brothers who care so deeply about the issues surrounding mental health, the use of inflammatory language in this way is offensive and potentially harmful.”

Claims of bullying have been strongly contested by other sources close to the Cambridges and Harry, the Times article reported.

In October, Harry responded to speculation about a rift between the brothers by saying the pair were “on different paths at the moment” but he loved William “dearly”.

Harry and Meghan’s plan for the future:

In their statement on Wednesday, posted on the couple’s official Instagram account, the duke and duchess said they intend to “step back” as senior royals and work to become financially independent.

They also said they plan to split their time between the UK and North America, while “continuing to honour our duty to the Queen, the Commonwealth, and our patronages”.

Meghan is in Canada with her eight-month-old son Archie after flying there amid the ongoing discussions, which have involved the UK and Canadian governments.

She and Prince Harry had been in Canada over Christmas, before they returned to the UK last week after a six-week break from royal duties.

The couple were already preparing to launch their own Sussex Royal charity, which they set up after splitting from the Duke and Duchess of Cambridge’s foundation in June last year.

And in December it was revealed that the couple had made an application to trademark their Sussex Royal brand across a string of items including books, calendars, clothing, charitable fundraising, education and social care services. 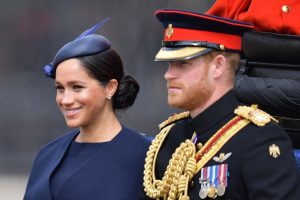