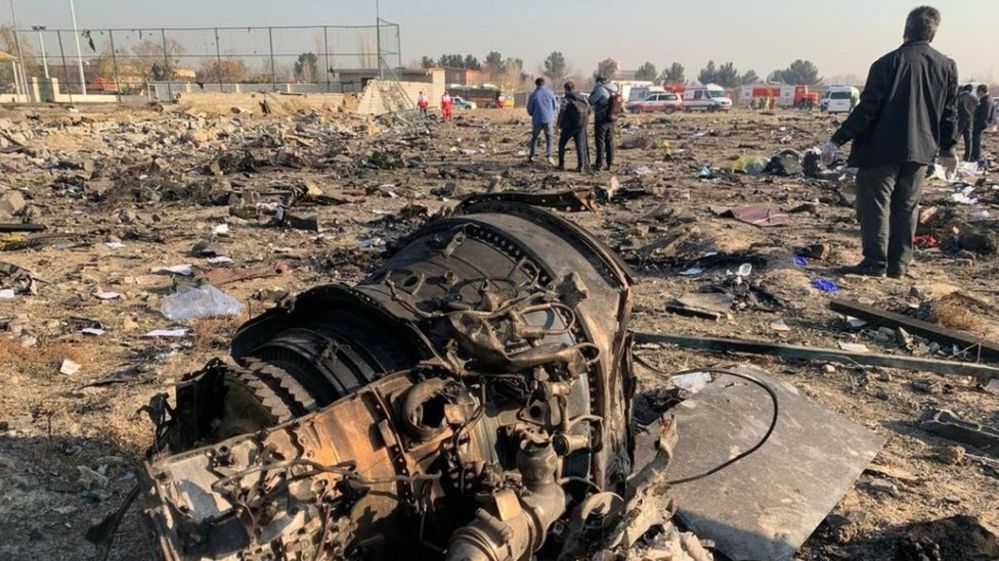 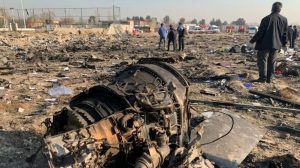 Three British nationals were on board the Ukrainian plane that crashed in Iran leaving no survivors, the Ukrainian foreign minister has said.

A British Foreign Office spokesperson said: “We are deeply saddened by the loss of life in the plane crash in Iran overnight.

“We are urgently seeking confirmation about how many British nationals were on board and will do all we can to support any families affected.”

They were among the more than 170 people from seven countries on board the flight from Tehran to Kyiv, Vadym Prystaiko said.

The plane was serviced on Monday. It’s said the plane had passed its last technical check on 6 January and that there was nothing wrong with it.

Among the victims were 82 Iranians, 63 Canadians, 11 Ukrainians – including all of the crew, 10 Swedes, four Afghans and three Germans, Mr Prystaiko said.

Rescue teams have been sent to the crash site but the head of Iran’s Red Crescent told state media that it was “impossible” for anyone to have survived the crash.

“The fire is so heavy that we cannot (do) any rescue… we have 22 ambulances, four bus ambulances and a helicopter at the site,” he said.

But the embassy later removed this statement and said any comment regarding the cause of the accident prior to a commission’s inquiry was not official.

Ukraine’s President Volodymyr Zelenskyy said he had instructed criminal proceedings to be opened over the crash and that the country will test the airworthiness of its entire civilian fleet.

In a statement he added: “I keep all measures on personal control. I very much ask everyone to refrain from speculation and putting forward untested versions of the disaster before the official announcements.”

Speaking while on an official visit in Oman, he offered his condolences to the relatives of those killed and cut short the trip to return to the Ukrainian capital.