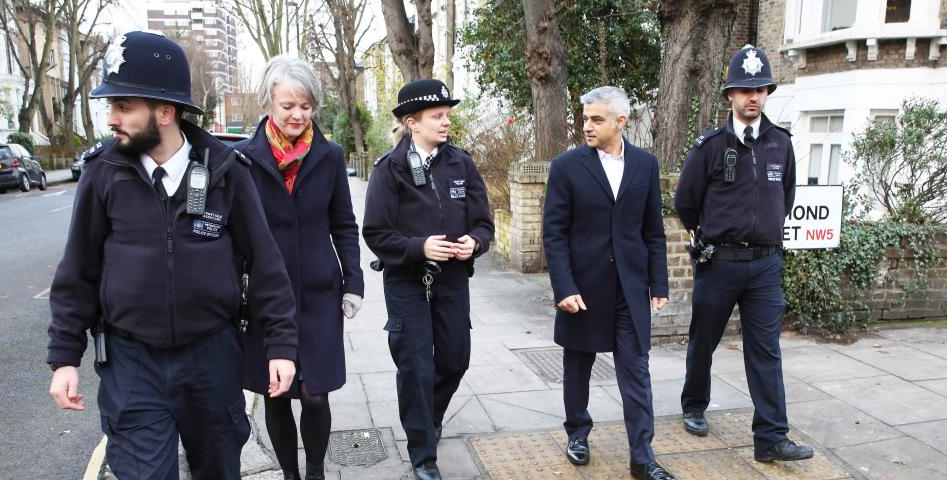 But the City Hall “precept” — which helps fund the Met and London Fire Brigade — might have to increase further dependent on how much money the Government gives the Met for the extra 6,000 officers it hopes to recruit.

Total average council tax bills across the capital are likely to increase by about £40 once boroughs add their share. The proposed increase is the second lowest of the four successive rises since Mr Khan came to power in 2016.

He increased his Band D precept by £4 in his first year, followed by £14 in his second year and £26.28 last year.  The Greater London Authority budget is due to be approved in February, before the mayoral elections in May.

Mr Khan said the rise would let him increase the annual budget of his violence reduction unit by £3.2 million, to £5 million, as it seeks long-term solutions to the underlying causes of knife and gun crime.

The remaining £1.56 is for the fire brigade, facing extra costs for safety recommendations after Grenfell Tower.

Mr Khan said uncertainty over government funding left him “little choice but to raise council tax in order to tackle violent crime.” The City Hall precept was £276 when Boris Johnson left office in 2016 after eight years in power.