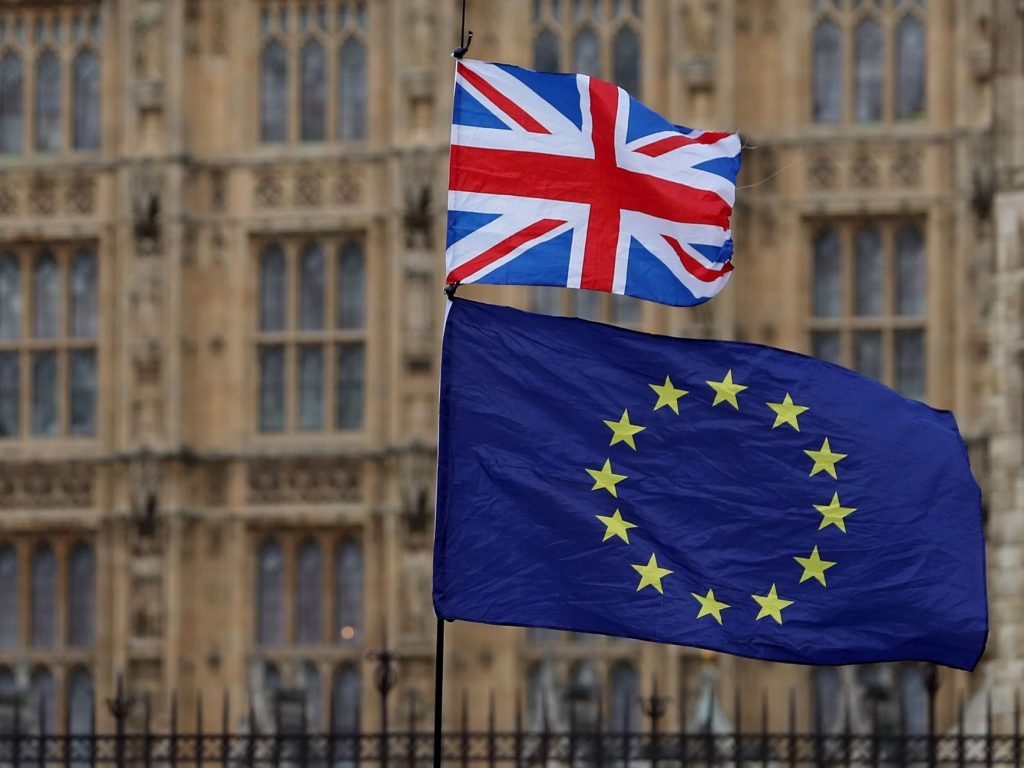 MPs are debating whether to back the PM’s plan for the UK to leave the EU on 31 January, ahead of a vote later.

The EU (Withdrawal Agreement) Bill would also ban the government from extending the transition period – where the UK is out of the EU but follows many of its rules – past 2020.

Boris Johnson said it would allow the UK to “move forward”.

But Jeremy Corbyn said Labour would oppose the bill, and there was “a better and fairer way” to leave the EU.

The government has insisted a trade deal with the EU can be in place by the end of the transition period, but critics say this timetable is unrealistic.

The result of the Commons vote is expected at around 3 pm.

There are changes to the previous bill, which was backed by the Commons in October, but withdrawn by the government after MPs rejected a three-day deadline for getting it through Parliament.

The government now says it will deal with this issue in a separate piece of legislation, but the TUC has warned that the change will help “drive down” working conditions.