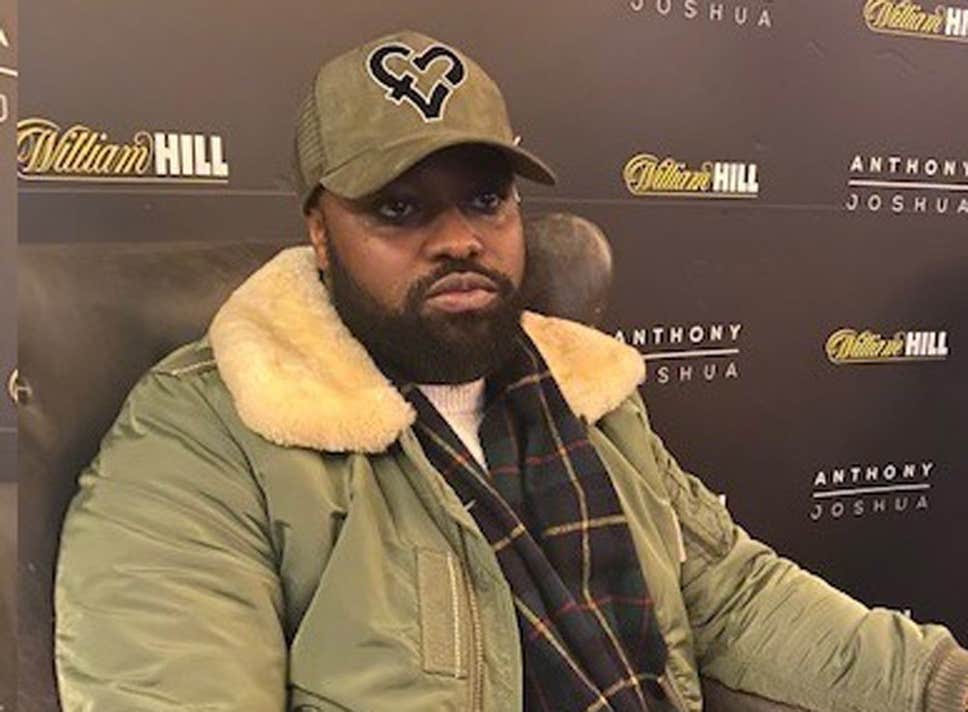 ALBERT Amofa, 33, was stabbed in the leg on Sunday night on Drake Road in Croydon at 9.18pm.

He was rushed to hospital but passed away on Tuesday.

Scotland Yard said they believe the 33-year-old may have been killed during a botched robbery.

Detective Chief Inspector Mick Norman, from the Specialist Crime Command said: “At this early stage, we believe that Albert may have been killed during a botched attempt to rob him of his car.

“He was killed near his own home and his family have been left devastated. Specialist officers are doing all they can to support them at this terrible time.”

The force has now issued an appeal to any members of the public who might have information about what happened to Mr Amofa to come forward.

Mr Norman added: “I believe that someone in the local community will have information about who was responsible for killing Albert. You cannot imagine the pain this has caused his family and I am directly asking the community to give them the answers they deserve.

“You can speak to my team in the strictest of confidence via the incident room on 020 8721 4005, or make use of anonymous methods such as Crimestoppers.” There have been no arrests.