Jeremy Corbyn says he did “everything he could” to get Labour into power and will not “walk away” until another leader is elected.

The Labour leader said the election, which saw the Conservatives sweep aside his party in its traditional heartlands, was “taken over by Brexit”.

Mr Corbyn said he was “obviously very sad” but also had “pride” in the manifesto his party put forward.

Some people within Labour have blamed Mr Corbyn’s leadership for the defeat.

Former Labour MP John Mann said the leader’s unpopularity on the doorstep was palpable and Mr Corbyn should have “gone already”. 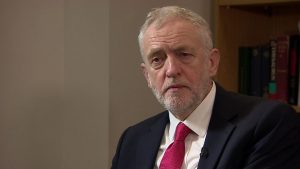 Lord Blunkett, a former Labour cabinet minister, called for the party leadership to apologise for the election defeat, adding that they were “lacking in any contrite belief that they made a mistake”.

Mr Corbyn said it was up to the National Executive, the ruling body of the party, to decide when he would go, adding it was likely a new leader would be selected in the early part of next year.

He said he would not step down as leader yet because the “responsible thing to do is not to walk away from the whole thing”.

Asked whether he was part of the problem, he said: “I’ve done everything I could to lead this party… and since I became leader the membership has more than doubled and the party has developed a very serious, radical yes, but serious and fully-costed manifesto”.

At 33%, Labour’s share of the vote was down around eight points on the 2017 general election and is lower than that achieved by Neil Kinnock in 1992.

But Corbyn is likely to come under pressure to resign, as labour’s election results are the lowest numbers since 1935. Corbyn pre-successors Ed Miliband and Gordon Brown both resigned following the loss of a general election and prediction on who the ned Labour party leader will be, have already started. 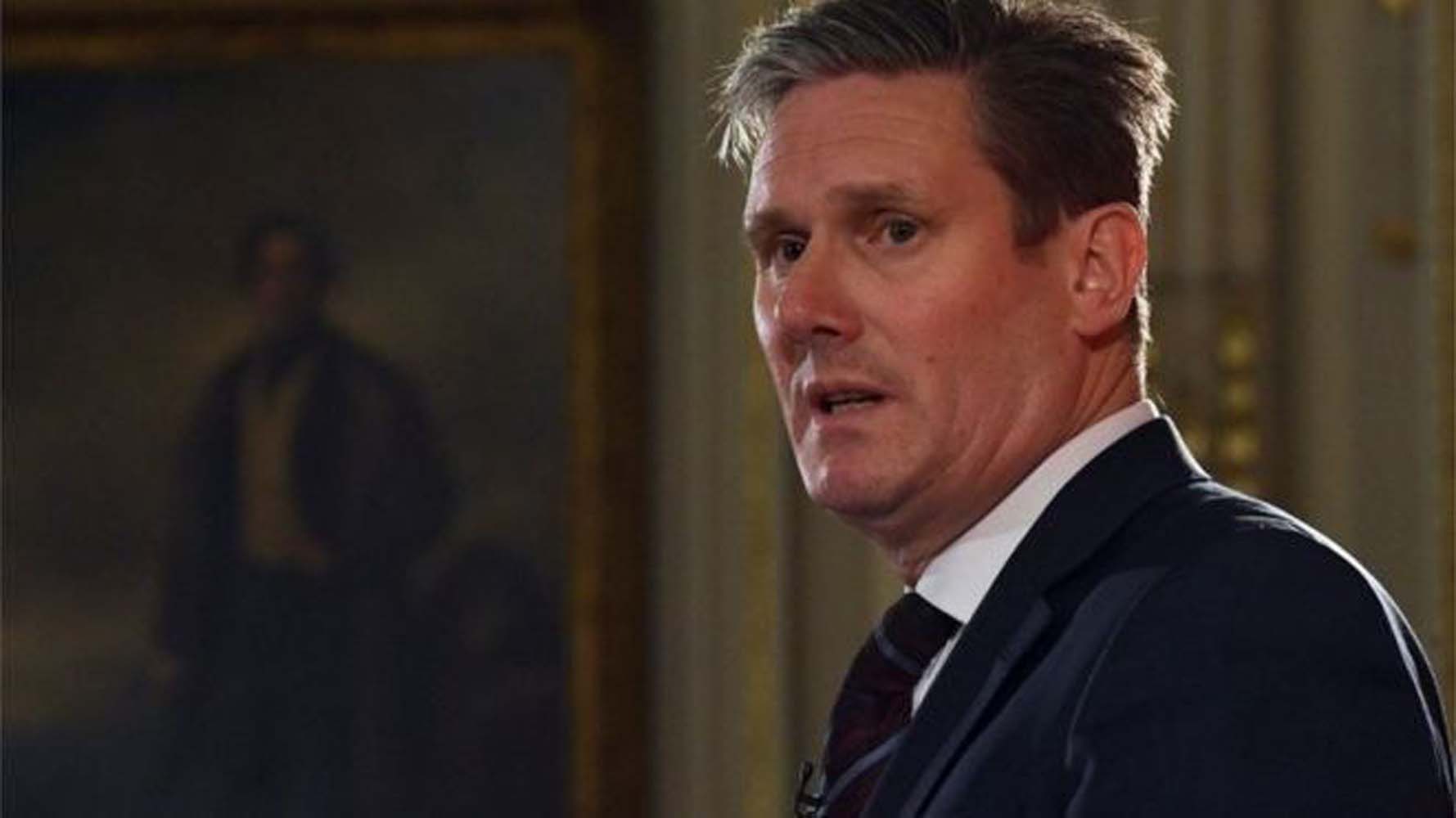