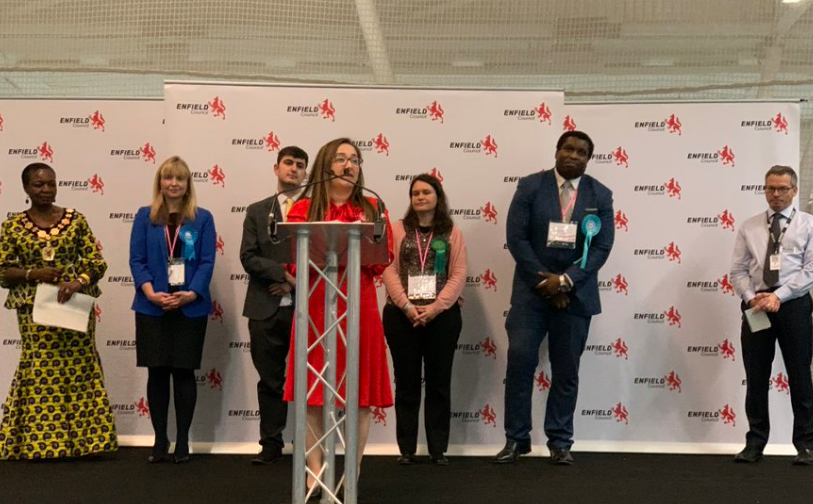 Feryal Demirci-Clark, a councillor from Hackney and the Deputy Mayor of the borough has now been elected as Enfield North’s newest Member of Parliament.

Winner the vote with 23,340, Clark has become the first female Turkish-Speaking MP.

In 1983 Richard Hickmet was elected as a Conservative party MP for one term, his father was from Turkey, making him the first MP of Turkish descent and to be elected.

He is the son of Ferid Hickmet, who was from Turkey and Elizabeth Coster.

He was a councillor on Wandsworth Borough Council from 1978-83. Hickmet was Member of Parliament for Glanford and Scunthorpe, which he won in the Conservative landslide at the 1983 general election.