88% of the Conservative Party ads found to be ‘misleading’ 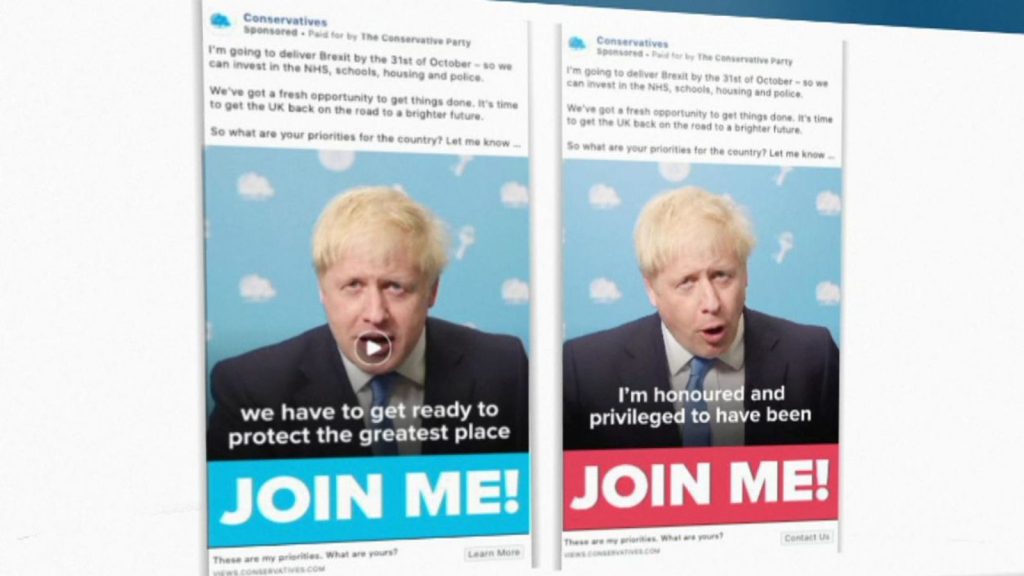 NEARLY 90% of Facebook ads paid for by the Conservative Party in the first few days of December contained misleading claims, an investigation has found. First Draft – a non-profit organisation which works on debunking fake news analysed every ad promoted by the UK’s three main political parties on the social media giant in the first four days of December. 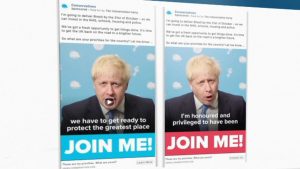 It found 88% of the Conservative’s Facebook campaigning pushed figures challenged by Full Fact, the UK’s leading fact-checking organisation. By comparison, First Draft said that it could not find any misleading claims in ads run by Labour on Facebook over the same period. Full Fact plays an independent role in Facebook’s Third Party Fact Checking programme, but this doesn’t currently cover ads or content from political figures or parties.

Facebook has refused to fact check ads from political parties or politicians. It said out of 6,749 ads paid for by the Conservatives in a four day period, that included false claims about the NHS, income tax as well as the Labour Party and its plans, the organisation said. Many of those ads would be banned if they were commercial advertising, noted the non-partisan Coalition for Reform in Political Advertising in a new report.

Will Moy, Chief Executive of Full Fact, said of the data: ‘This election candidates and campaigns on all sides are asking voters for their trust. Serious parties and politicians should not be recycling debunked claims or targeting individuals with bad information – we all deserve better than that.’ He said: ‘Our election laws are decades out of date, and our next Parliament should take urgent steps to secure the transparency we need to protect future votes.’ The 2019 general election campaign has been branded the ‘dirtiest on record’ for the spread of lies and misinformation being ‘sanctioned from the top’.