Crime on London’s public transport is up by 30% 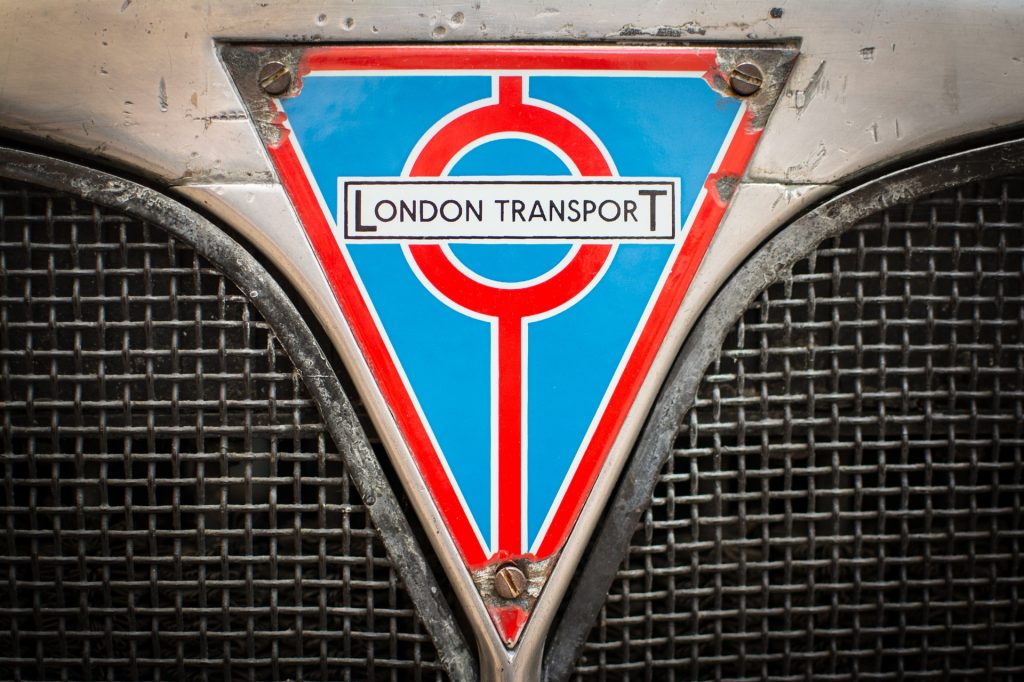 A total of 16,699 incidents were reported between July and September, compared with 12,911 in the same period a year earlier. That equates to an average of 183 crimes a day.

Almost half of the incidents were on the Tube, where there was a 41.5% cent increase in crime, according to Transport for London. This included a near doubling of thefts to 4,109 incidents. There was also an 18% increase in violence to 1,467 attacks.

Crime on buses increased by 20%, with theft up by a third and robbery up 73%.

TfL says crime is low,  there were 629 million Tube journeys and 993 million bus journeys over the same period, but admits the number of reported incidents has been rising since 2014-15 after a decade of successive reductions.

“Victims are being followed from the bank and targeted on the bus or in other busy places,” TfL said. “We know that our public transport networks are being targeted by prolific thieves working as part of organised criminal networks.”

Siwan Hayward, head of policing for TfL, said they have been asked to “focus on the highest harm offences”, including knife crime, violence, hate crime and sexual offences.