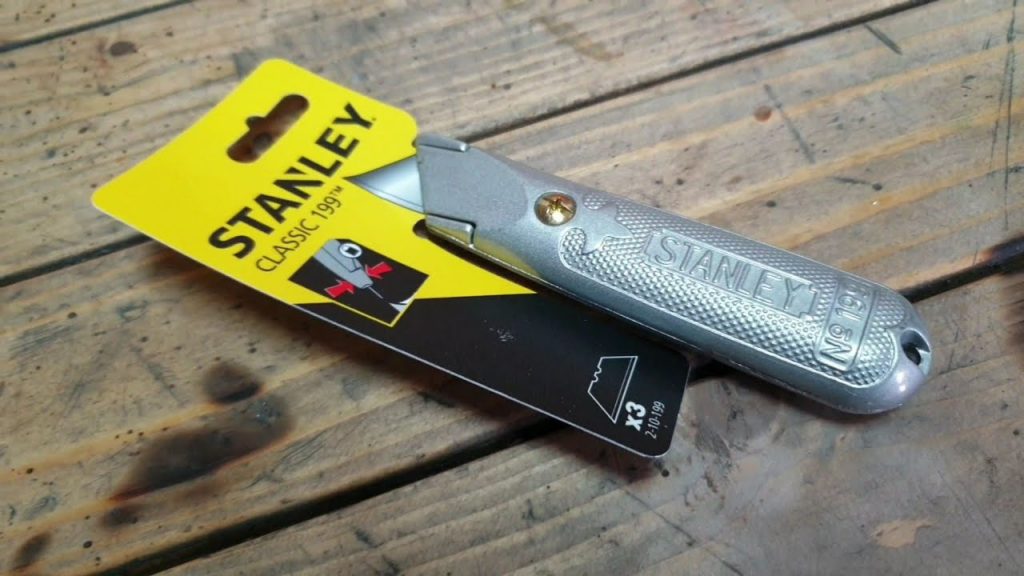 A business has been fined £50,000 after it admitted selling a Stanley knife to an underage teenager.

Speedy Asset Services, part of Speedy Hire tool company, sold the knife to a 15-year-old girl at its Sutton Walk store during a sting by Trading Standards (TS) and Lambeth council to test whether age checks were being carried out.

Bosses admitted the error and have pledged to donate £20,000 to an anti-knife crime charity. 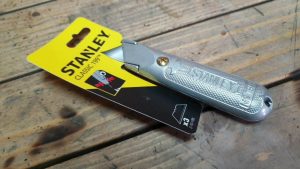 Camberwell Green magistrates’ court heard that after the sale on April 9 the shop worker was challenged by TS officers and said he had not been trained to ask for age verification.

It also heard the company has now introduced a “Think 25” age-check policy and has banned cash-only knife sales at its stores.

A Lambeth council spokesman said: “We are determined to take action against businesses who fail to meet obligations to the community.”

On Tuesday, Speedy Asset Services admitted one count of selling a knife to a person under 18.