Party leaders unite in an appeal for voters to register 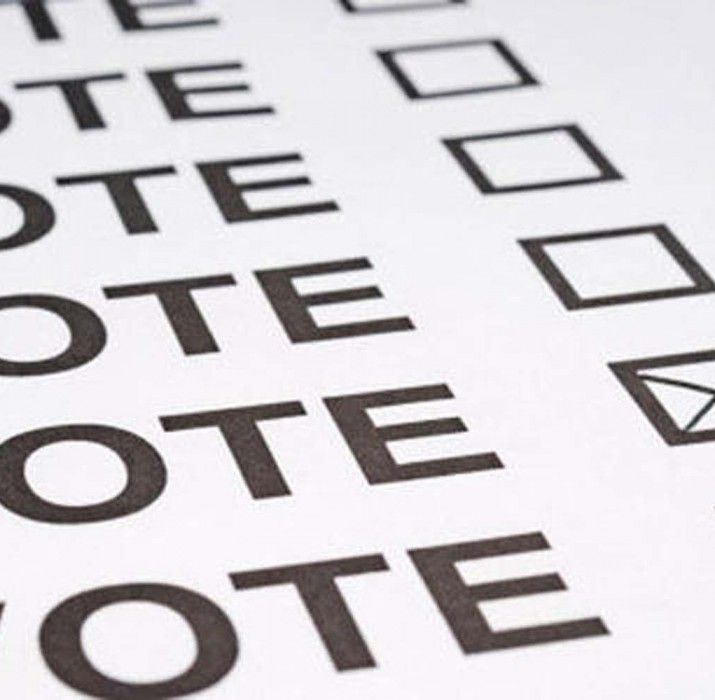 Political leaders united to issue an urgent appeal to residents not to miss out on having their say at the ballot box on December 12.

The deadline to register for the first winter election since 1923 is midnight on November 26 — just 21 days away.

An Electoral Commission study, published just over a month ago, found parliamentary registers across Britain were 85 per cent “complete”, a measure of the percentage of eligible people who are registered to vote at their current address. The figure was 82 per cent for the capital.

Hundreds of thousands of Londoners are entitled to take part in the election but currently would not be able to vote because they have not applied for a ballot or have done so incorrectly.

After the election was called, the number of people registering to vote surged, with more than 516,000 applications in the four days from October 29 to November 1, according to Cabinet Office figures, including nearly 166,000 under-25s.

Bob Posner, chief executive of the Electoral Commission, said: “Anyone not yet registered to vote should apply at www.gov.uk/register-to-vote before the registration deadline on November 26. It only takes a few minutes to complete the application.”

Figures from the Office for National Statistics show that the number of people registered to vote in UK parliamentary elections fell in 2018 for the first time since 2015, down by 0.8 per cent, or 372,000 people, compared with a year earlier.

With the election in December, a time when many people will be travelling around or out of the UK, for holidays, to see family or students moving back home. These voters are advised to apply online or by completing a paper registration form if they prefer. They can contact their local authority’s electoral registration office for forms or download them from the UK Government’s website.