Baby boy dies after falling from block of flats in Tottenham 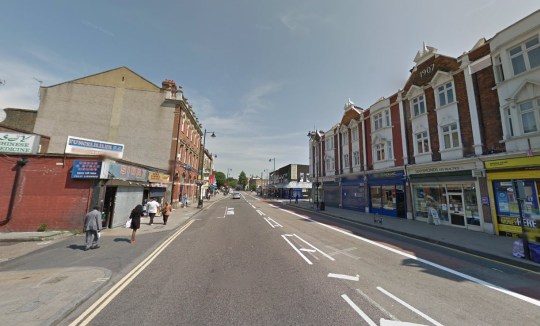 An 18-month-old toddler has died after falling from a block of flats in north London.

Police and paramedics were called to the scene at Tottenham High Road in north London shortly before 10am yesterday morning.

The toddler was found in a ‘critical condition’ and rushed to a north London hospital, but was pronounced dead shortly after arrival at around 11.40am. 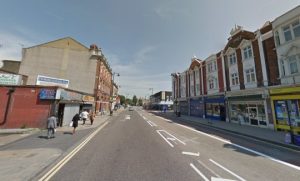 Police have not yet said how tall the building the toddler fell from is, or from what storey he fell, as they continue their investigation.

‘The child, believed to be aged 18 months, was taken to a north London hospital where he was pronounced dead at 11.39am.