Independence Day reception was held by the Turkish Embassy

CELEBRATING the 96 years of Turkey independence, The Turkey Embassy in London was held a reception on Tuesday 29 October.

Hundreds of Turkish and foreign guests from England and London attended the event hosted by London Ambassador Ümit Yalçın and his wife Gül Yalçın. More than 600 guests attended the reception, including Colonel İsmail Candan Aşçı and his wife Burcu Aşçı. 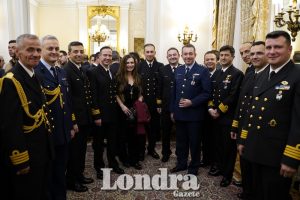 Yalçın gave a speech to the guest, saying “Turkey and the United Kingdom has a long history.” adding that the political relations of the Ottoman Empire at the beginning of the establishment of the Republic of Turkey, then moved forward. Trade, economic, cultural and tourism in many areas, such as bilateral relations are advanced level and that trade volume between the two countries will grow even more. 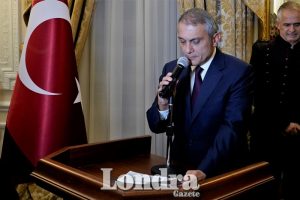 Yalçın expressed his pride for the contribution of the Turkish community has made, with close to half a million people in the UK, he spoke of their economic and social life of this country and expressed its wishes for greater and more productive participation in the political sphere. Yalçın thanked the Turkish community for their support and solidarity to the Operation Spring of Peace. “Society organisations are the first to inform the public about the operation and their struggle against black propaganda is over all kinds of appreciation.” expressing his thanks to the martyrs who lost their lives in the operation, stating that the republic to live forever and finished his speech. 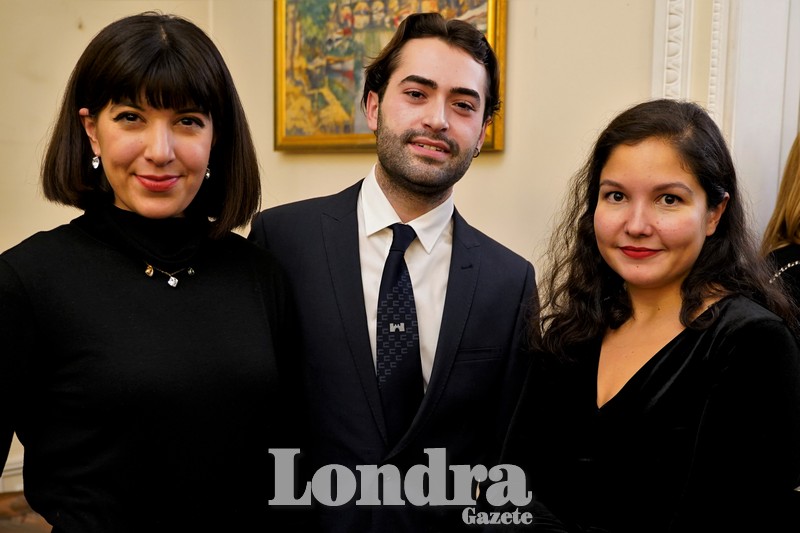 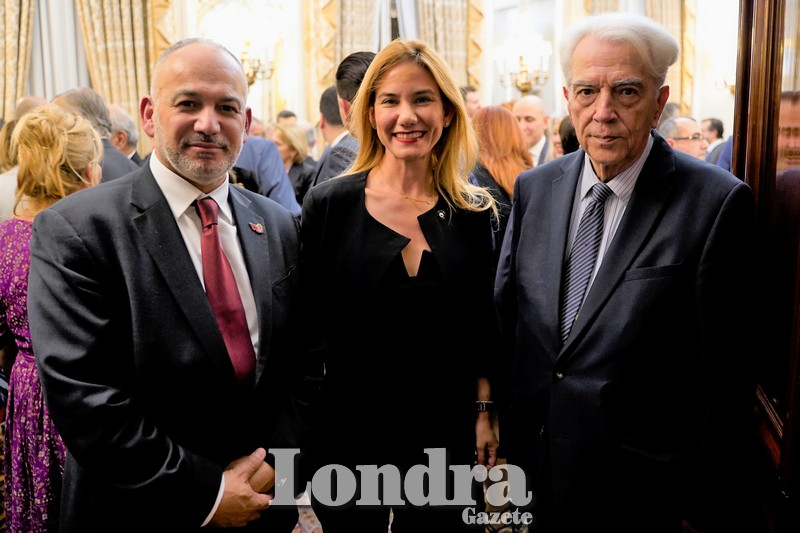 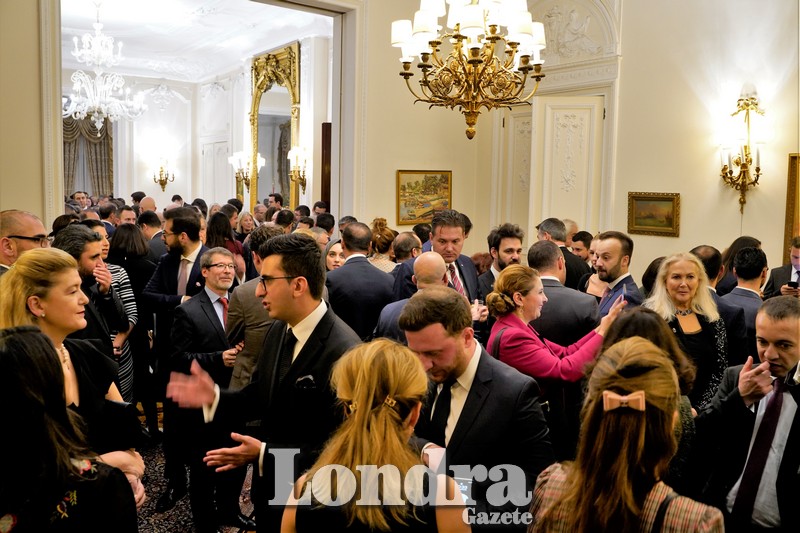