On Saturday 26th of November, a reception was held by the Turkish Embassy’s Office of the Educational Consultancy in London, for Turkish scholarships students. 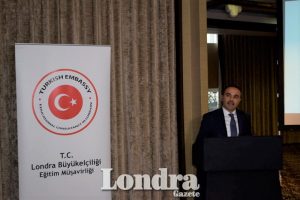 The event took place at Millennium Gloucester Hotel, London at 2 pm, with nearly 100 people in attendance, a short video was also played at the event with former students sharing their experiences and what the scholarships program has offered them.

After the film the Turkish Embassy’s London Education Counsellor Hasan Ünsal, welcoming guest, thanking everyone for attending and highlighting the important that these scholarships offer, he also took a moment to address the student that was attending explains the specific point have been set up along with guest invited that could help them when looking planning their future and that they should take advantage of event that they have organised.

Turkey has 35 partnerships with different universities across the UK. At the event, they signed a new partnership with the Royal Holloway University, a representative from the university Hanna Hleila and Counsellor Ünsal signed the partnership documents sealing there education scholarships program in front of the guest. 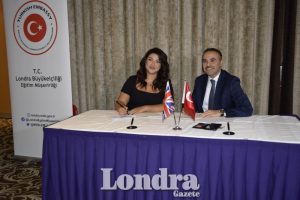 After this guest mingled, enjoying the array of delicious Turkish cuisine and beverages available and live classical music performance. Counsellor Ünsal made his way around speaking with guests and students, while many of the students took the opportunity to learn and find more information from the invited guests from a number of different intuitions. 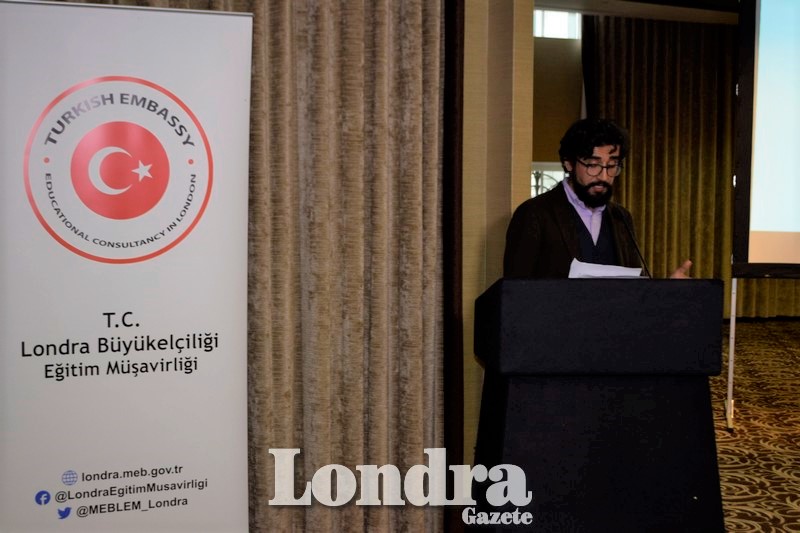 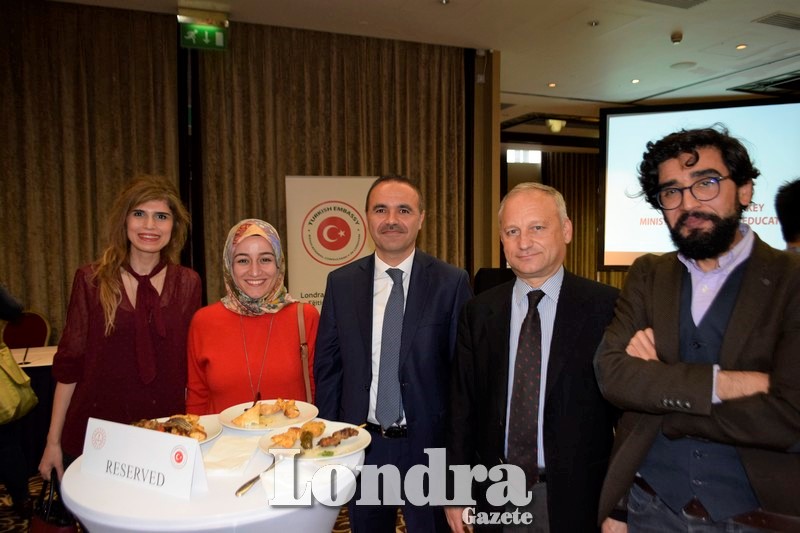 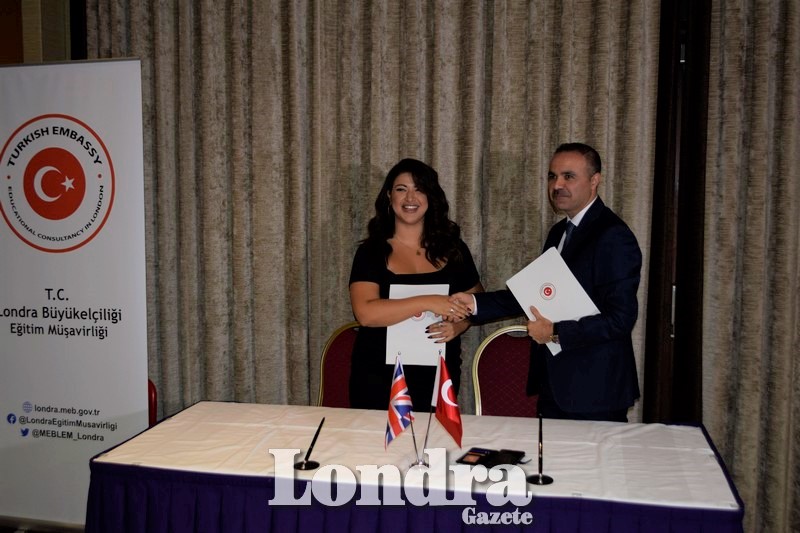 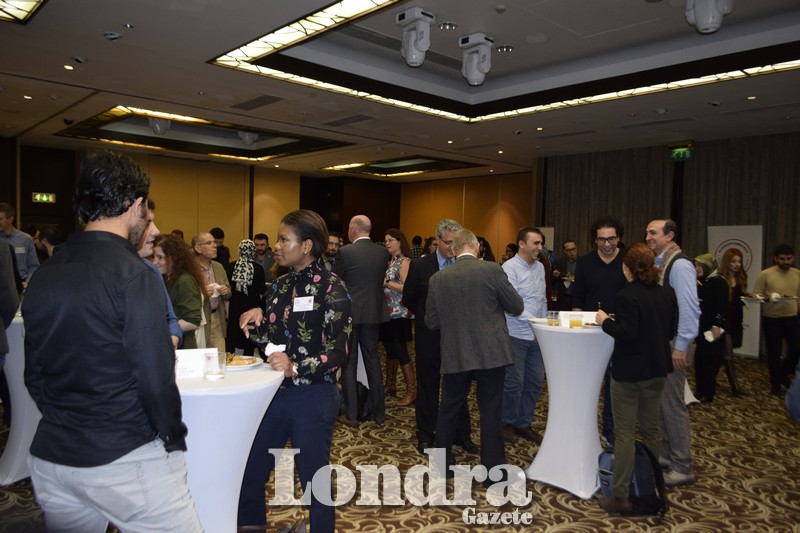 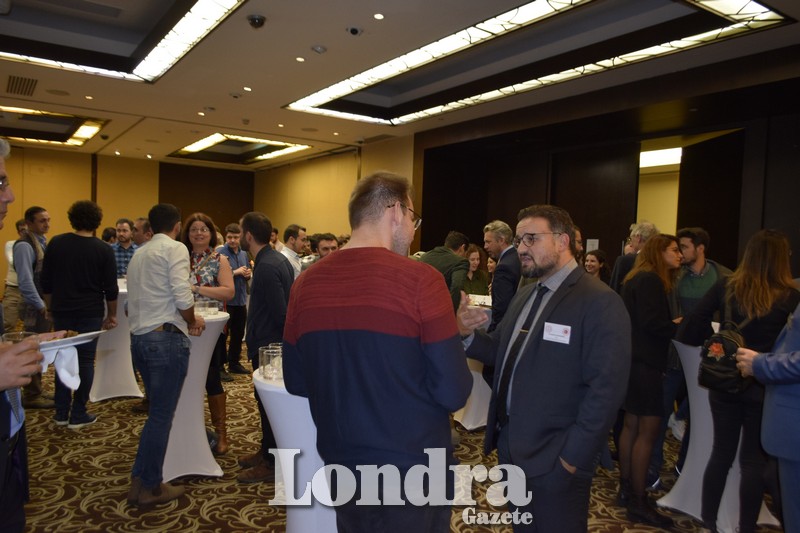 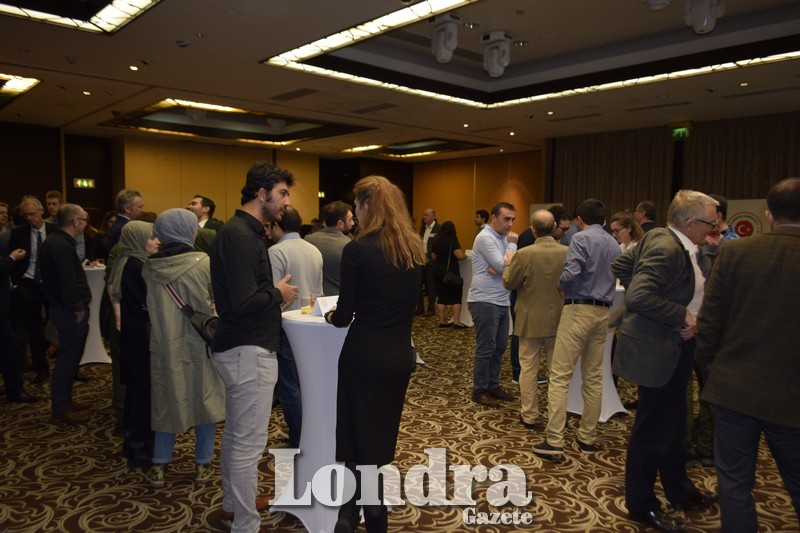 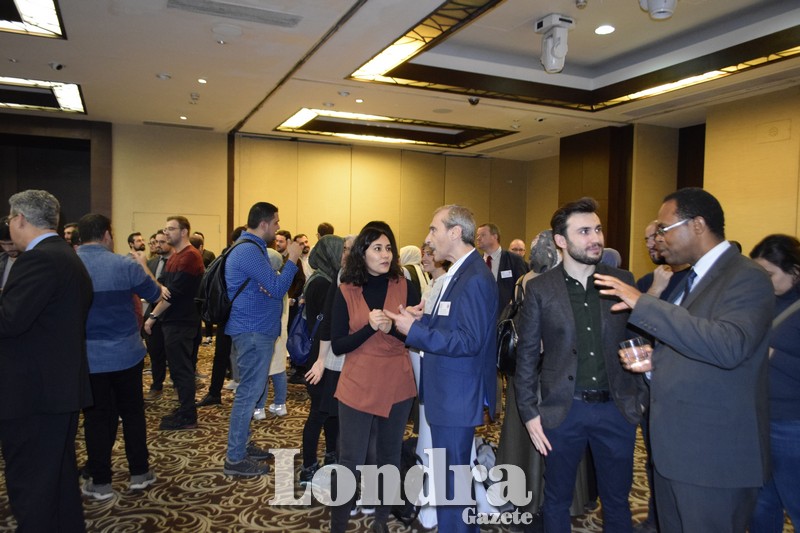 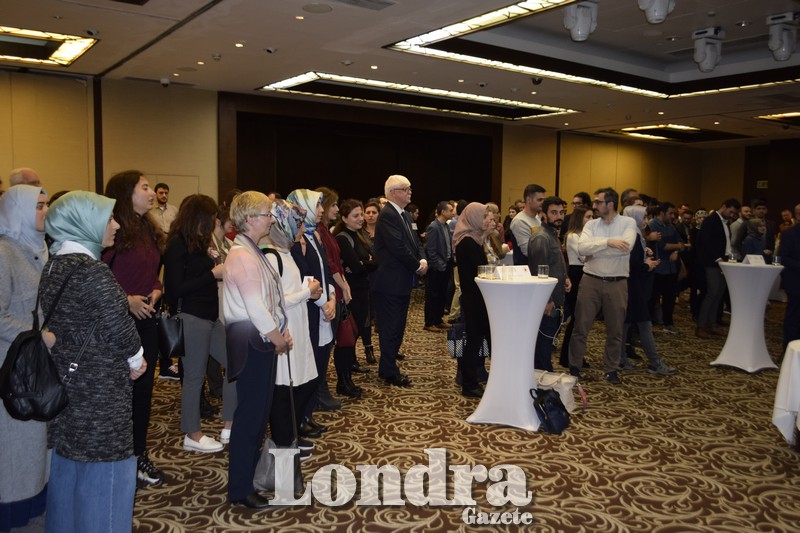 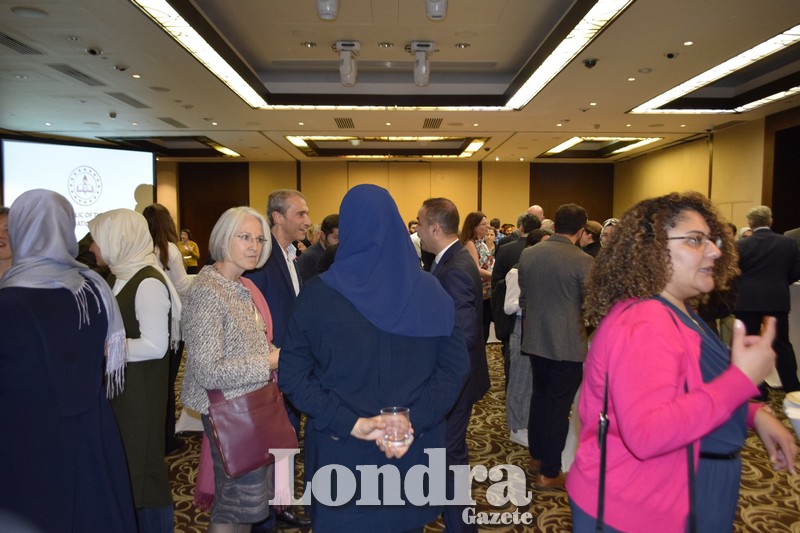