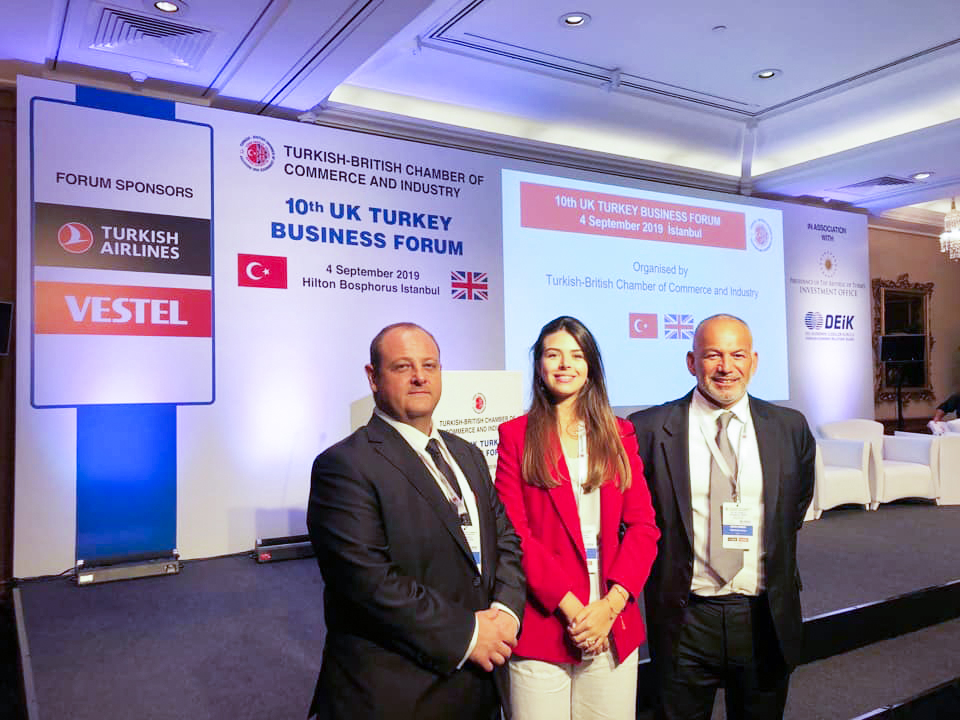 TURKEYS Trade Minister Ruhsar Pekcan was the key speaker at Turkish-British Chamber of Commerce & Industry (TBCCI) at the TBCCI Istanbul Forum on the Wednesday 4 September.

This year marked the 10th this year in the series, is an annual expert information exchange and business networking platform where business opportunities and methods are discussed in the Turkey-UK country-pair context. The focus this year is Post-Brexit perspective, Technology, Finance, Energy, Manufacturing and Construction. 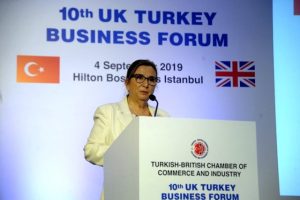 Pekcan Minister, stating that the Turkey-England no-deal Brexit adversely affect trade, “The studies will result in no agreement Brexit $2.04 billion dollars Turkey’s trade affected is revealed. According to our studies, this figure can reach up to $3 billion dollars. ” 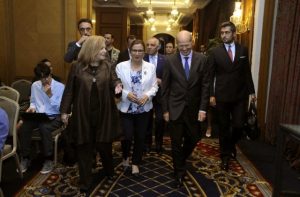 Stating that Brexit will not affect the trade volume of the two countries Pekcan said, “Business agreements will be difficult. Turkey and Britain were the largest countries can transform challenges into opportunities and success. We expect this from you”.

Taking part in the TBCCI Istanbul Forum from London was Turkish Cypriot businessman, accountant and co-owner of Accounting Direct Plus Enver Kannur who attended the event in Istanbul, Turkey. 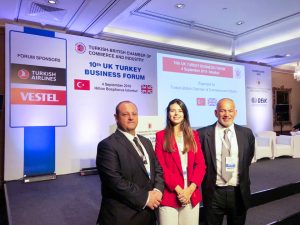