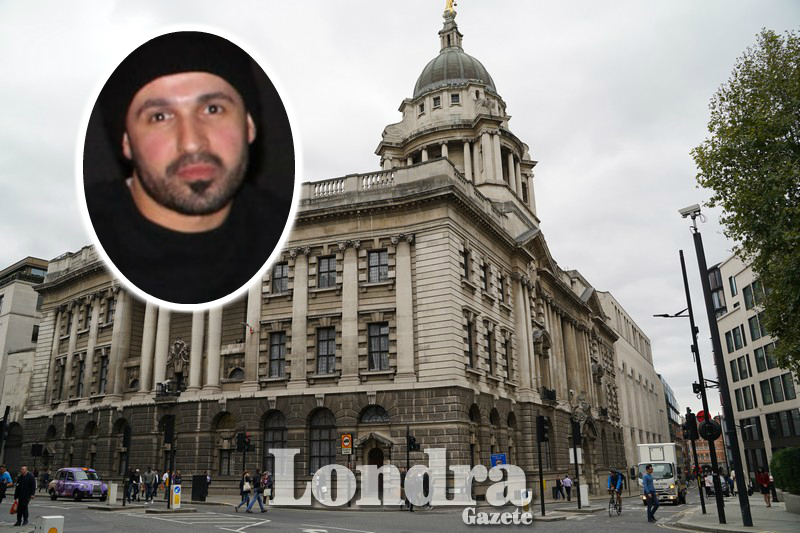 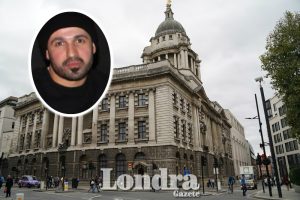 ON Friday the 6 September morning, the first court hearing of Baris Kucuk’s murder trial took place at the Old Bailey.

Dozens of community members closely followed the case and family members gather at the court to follow the first hearing. A limited number of people were allowed to into the courtroom to attend the hearing, and 32 other people followed the hearing.

24-year-old Adam Tarik has been charged with; the murder of Mr Kucuk, possession of an offensive weapon and rubbery he pled not guilty to all three of the charges. 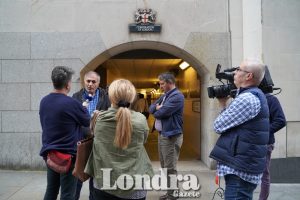 The judge then processed to read out the chargers against Tarik which are the murder of Baris Kucuk, the possession of an offensive weapon and burglary, he pleaded not guilty to all three charges. By not pleading guilty the judge told Tarik has lost his chance to receive a 25% reduced sentence, however, at the heard hearing he will have a chance to change his plea and will be given a 10% reduced sentence if found guilty. He was also told that he would be able to attend the second court hearing in person if he wished

Following this, the details of the case were given by both sides. While Tarik refused the help of the defence lawyers they stated they would like to continue to represent the suspect, while the crown prosecutor also mentions that Tarik, was involved in another robbery in December last year.

The second hearing is expected to take place on the 11 October and the final hearing on the 2 December this year. After the first hearing, which lasted nearly 2 hours Barış Küçük’s sister Hatice Küçük, made a statement in front of the court building. 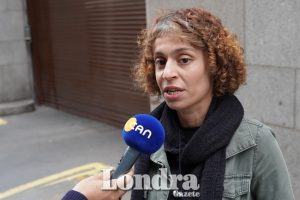 Saying Baris Küçük was loved and respected person by the community, he did not harm anyone, explaining that the suspect is trying to delay the tribunal by demanding a change of lawyer, but despite this being the legal right, it can be processed against it in the future. Hatice Küçük said that the outcome of the case would not bring Baris, but added that justice would be alleviated to some extent by the finding of justice.