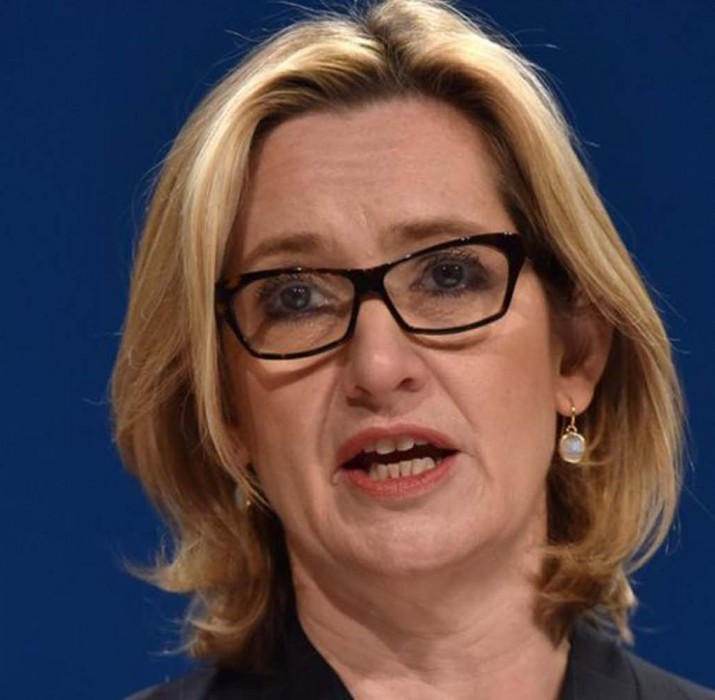 Amber Rudd has quit Boris Johnson’s Cabinet, with an outspoken attack on the way the government is managing the Brexit process.

The ex-work and pensions secretary said the government was having no “formal negotiations” with the EU about a new Brexit deal, only “conversations”.

Instead, 80-90% of its time was spent preparing for an “inferior” no-deal option, she said.

Chancellor Sajid Javid said he was “saddened” by the resignation.

He told the BBC’s Andrew Marr Show the government had been putting a “tremendous amount of effort” into getting a new deal with the EU.

He added that preparations for a no-deal scenario would “concentrate minds” in Europe regarding working towards a new agreement.

In her resignation letter to PM Boris Johnson, Ms Rudd said: “I joined your cabinet in good faith: accepting that ‘No Deal’ had to be on the table, because it was the means by which we would have the best chance of achieving a new deal to leave on 31 October.

“However I no longer believe leaving with a deal is the government’s main objective.”

She also criticised the PM’s decision to expel 21 MPs from the parliamentary Conservative party after they rebelled against him last week over a bill designed to avoid a no-deal Brexit, calling it an “act of political vandalism”.

Having given up the Tory whip, the MP for Hastings and Rye, who supported Remain in the 2016 referendum, will remain an MP but will no longer sit as part of the Conservative party in Parliament.

“I will be considering my position – whether I will stand as an independent Conservative should there be an election coming up,”