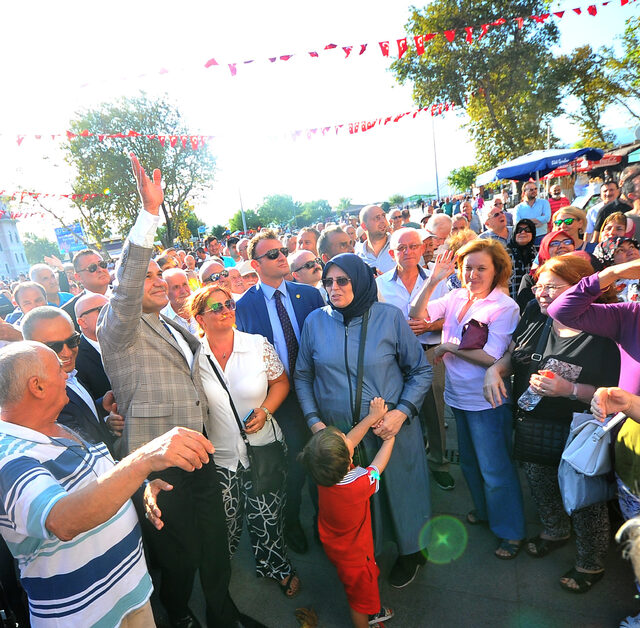 DR Turhan Çömez has returned to Turkey for the first time in 12 years.  A consultant surgeon and former MP for the Turkish government’s AK party, he served as a close advisor to then Prime Minister and now Turkish President Recep Tayyip Erdogan and the only person in Ergenekon case to live aboard, after the final court ruling Çömez announced he would be returning to Turkey.

In the Ergenekon case, which was re-seen in Istanbul 4th Heavy Penal Court on 1 July, the decision was announced after the 10th hearing. In the decision, all the defendants were acquitted of forming, managing, membership, aid and abetting.  The only defendant in the case living abroad, Dr Çömez addressed the crowd gathered to see him after his arrival on the 30 August. 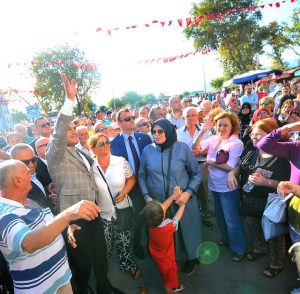 Taking photographs in front of the Atatürk Monument with his the crows of people, he voiced his happiness of being back in Turkey “A great cruelty, a great slander, a great attack came to an end after exactly 12 years. I never lost hope and excitement, and I dreamed of going back to this geography every day and embracing you again. Anger, resentment, hatred place was not…”

A general surgery specialist explained his years in England as follows: “I got up from where I fell for 12 years, I started life again in geography where I didn’t know its water, it’s land, I didn’t know its culture. I learned your language, I learned its culture, and for the first time in England, I took thousands of exams and performed my first doctor. I trained doctors, many young doctors from Turkey, I helped medical students. 500 thousand Turks living in the UK by opening a large wellness centre, we offer such a service for the first time. ” 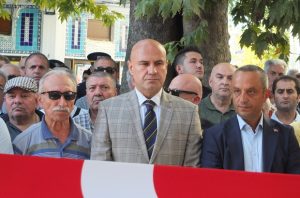 Later, Turhan Çömez visited his father’s house and seeing his parents Hasan Çömez and İkbal Çömez for the first time in 12 years.