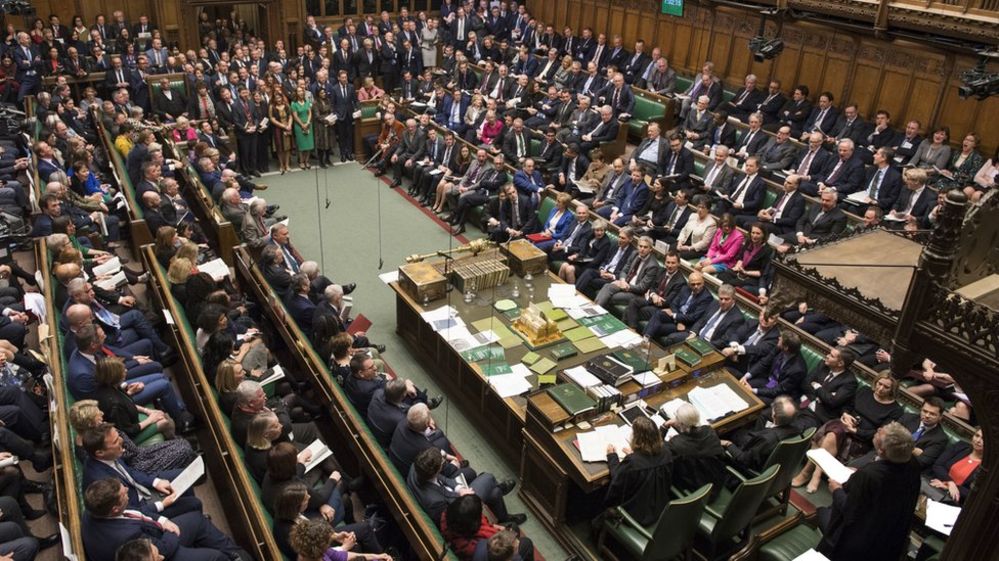 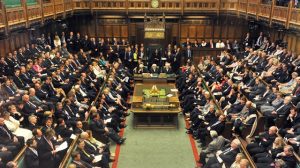 Boris Johnson has lost a key Brexit vote as MPs opposed to no deal take control of House of Commons business.

The motion to take control of the House of Commons agenda has been passed by MPs.

Prime Minister Boris Johnson responded to the vote by saying “Let there be no doubt about the consequences of this vote tonight,”

“Parliament is on the brink of wrecking any deal we might reach with Brussels.”

“This will mean more dither and more delay.”

“The leader of the opposition has been begging for an election for two years,” says the PM.

“I don’t want an election but if MPs vote tomorrow to compel another pointless delay to Brexit then that would be the only way to resolve this.”

He confirms that his party will be tabling a motion for a general election.