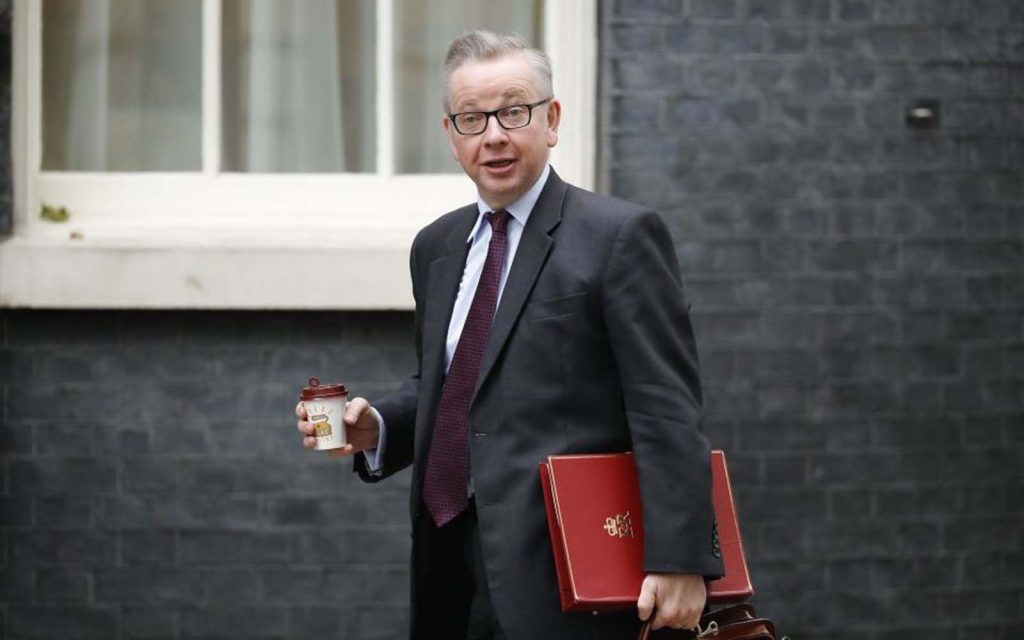 Michael Gove has refused to confirm the Government would abide by legislation blocking a no-deal Brexit if it is forced through by Tory rebels and the opposition this week.

His comments come ahead of another pivotal week in the Commons and an expected clash when no-deal opponents look set to try to seize control of the parliamentary agenda to push through legislation delaying Brexit beyond October 31.

Pressed repeatedly on whether the Government would abide by a successful bid by Commons opponents, Mr Gove, The Chancellor of the Duchy of Lancaster, told BBC One’s The Andrew Marr Show: “Let’s see what the legislation says.

“You’re asking me about a pig in a poke. And I will wait to see what legislation the opposition may try to bring forward.”

Mr Gove added: “For me, the most important thing is to bear in mind actually, we already have legislation in place which an overwhelming majority of MPs voted for.

He tweeted: “For ministers not to confirm that this Government will accept and comply with legislation lawfully passed is breathtaking.

“The Prime Minister must make a statement on this straightaway. No Government is above the law.”

Jon Trickett, Labour’s Shadow Minister for the Cabinet Office, said any move to ignore an act of Parliament “would be a full-blown attack on our constitution”.

Referencing Mr Gove’s comments on the BBC’s Andrew Marr Show, Mr Trickett added: “It is staggering that in the same interview, Michael Gove admitted that the no-deal Brexit the government is attempting to ram through will hit people’s living standards with increased food prices.

The former minister added: “Not only are they suspending Parliament to try and force through a disastrous no-deal, but now they are suggesting that, even if Parliament passed a law requiring the Government to avoid no-deal, they might simply ignore it.

“Our very democracy is now under threat from Boris Johnson and his Government.”

“This is a price that Boris Johnson is willing to pay because it won’t be him and his wealthy friends paying it – but ordinary families already struggling after 9 years of austerity.

“It is the people, not an unelected Prime Minister in hock to the vested interests of the richest, who should determine our country’s future.”