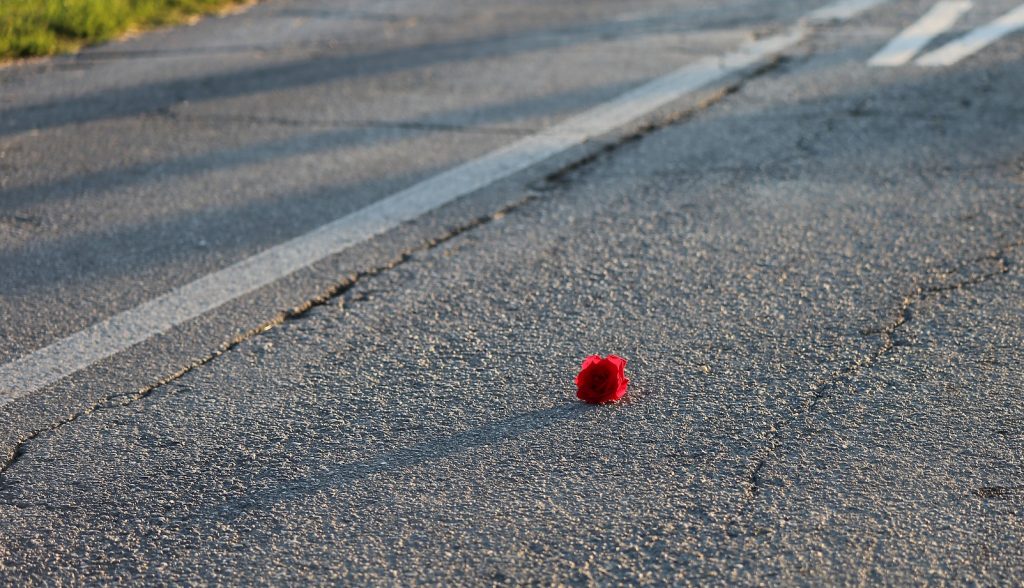 A rise in road deaths on the capital’s roads has claimed the lives of at least 80 people so far this year, latest figures reveal.

Transport for London says there has been an increase in pedestrian fatalities and fatal crashes involving scooter or motorbike riders.

The 80 deaths in road collisions between January and this week compared with 64 at the same stage last year, a rise of 25%.

It could increase the likelihood of TfL pressing ahead with plans to cut the speed limit on its main roads in central London to 20mphfrom next May. Speed reductions are also planned in the suburbs.

The total number of road deaths in London fell to a record low of 111 last year but TfL admits it will be challenging to meet Mayor Sadiq Khan’s “Vision Zero” target to eradicate road deaths and serious injuries by 2041.

The results of a TfL consultation on introducing 20mph limits on “red routes” within the congestion charge zone — such as the Victoria and Albert Embankments, Millbank, Tower Hill and Blackfriars Road — are expected next month. There have been 128 road deaths and 2,256 serious injuries in the last three years across the capital where speed was a “contributory factor”.

Stuart Reid, director of Vision Zero at TfL, said: “We have seen an increase in the number of people who have been tragically killed on our streets while walking and riding motorcycles so far this year. We’re committed to a Vision Zero approach to eliminate deaths and serious injuries from London’s roads and are taking urgent and continued action in a range of areas. This includes introducing the world’s first Direct Vision Standard for lorries, transforming London’s streets, working with the police to target dangerous drivers and lowering speed limits across London.”

TfL has also logged a further nine deaths so far this year whereunder-lying medical problems rather than a collision are thought to have been the key factor.

One of these was the fourth cyclist death in 2019. This latest incident, on July 7 in Bexleyheath, has been blamed on a “medical episode”.

The male victim, whose name has not been released by police, is not thought to have been in collision with a vehicle. A Met statement said: “The death is being treated as non-suspicious. Next of kin have been made aware and a file is being prepared for the coroner