‘An apple a day helps keep cancer at bay’ 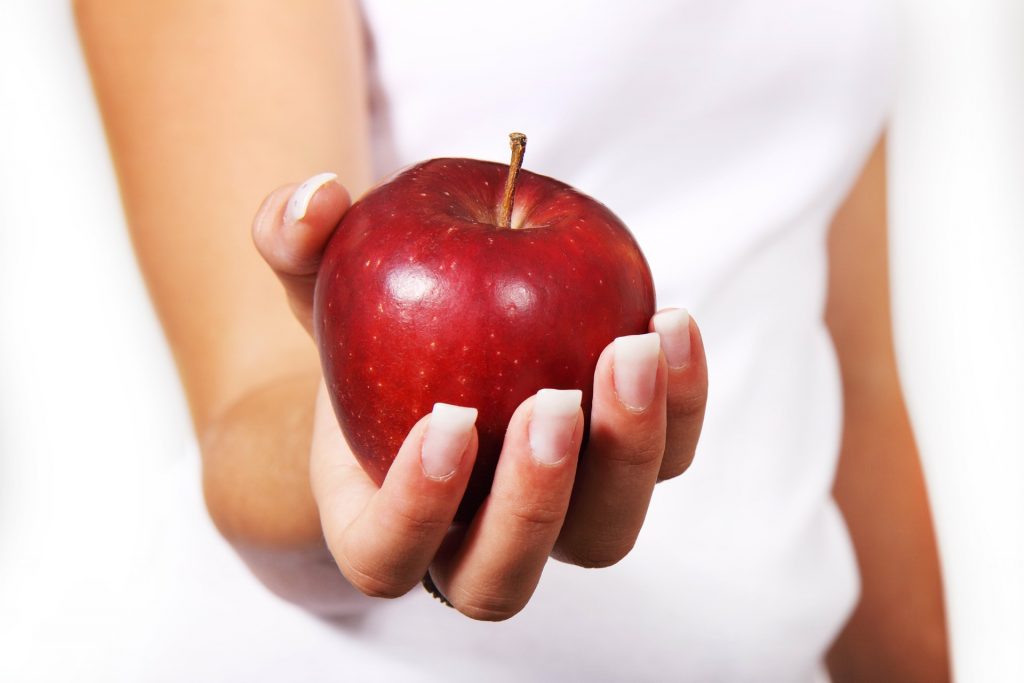 AN apple a day may keep cancer and heart disease at bay. Scientists find people who eat more flavonoid-rich foods are less likely to die of the killer conditions

The saying goes that an apple a day keeps the doctor away and now research has suggested there’s truth to the old adage.

Researchers from Edith Cowan University, Australia, looked at the diets of more than 53,000 people and tracked them for 23 years.

They found those who consumed at least 500mg of flavonoids – compounds found in apples – a day were less likely to die of cancer or heart disease.

Eating an apple, orange, portion of broccoli and handful of blueberries would set a person on their way to ‘over 500mg of total flavonoids’, the team said.

Flavonoids are thought to keep blood vessels healthy and curb inflammation, which has been linked to both poor heart health and cancer.

Around 7.8 million people worldwide are thought to have died prematurely in 2013 alone due to having a fruit and vegetable intake of less than 800g a day, the researchers wrote in the journal Nature Communications.

Heart disease specifically is responsible for a quarter of all deaths in the UK and US, statistics show.

And one in two people born after 1960 in the UK will develop cancer, according to Cancer Research UK.

Council clamp down on fraud letting on council properties