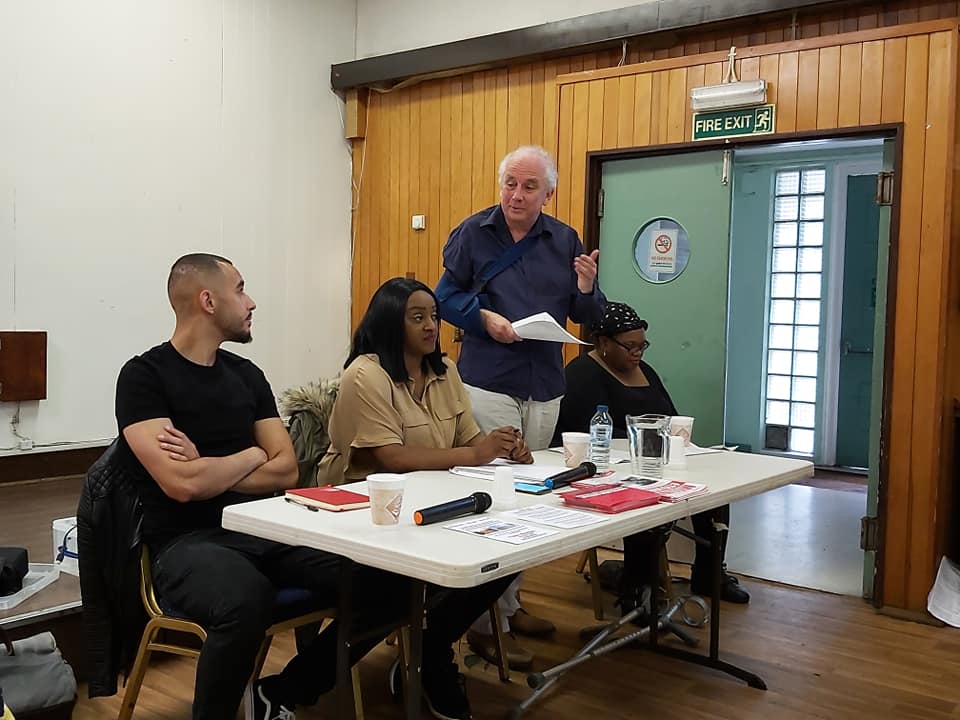 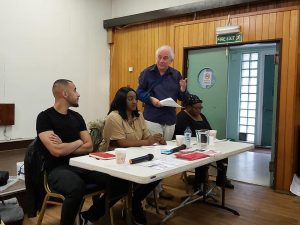 The group shared information, in particular, the statistics around housing, especially in Enfield, and, most notably, the new Meridian Water “£6bn mixed-use regeneration scheme” on “85 hectares of land”, located in the South East of the Borough of Enfield.

The press statement shared by M4CH said “It seems that this land, which is owned by us, the public, is being leased (for up to 250 years) to private developers to make a profit from market-rate housing, when what is required is more Council Housing to address the needs of the thousands of people in Enfield who are in temporary accommodation, in overcrowded accommodation, sofa surfing or homeless on the streets.”

Adding that “This policy that leases public land to private developers, designates only 75 council homes out of 725, being built in the first phase…” 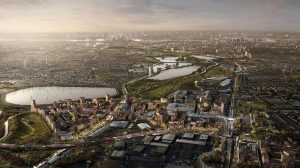 Edmonton Green Ward Cllr Tolga Aramaz, who also was a speaker on the panel spoke with Londra Gazete saying: “The housing crisis that we have is not because of a lack of homes but a lack of genuinely affordable homes people can afford. The Government is using the “affordable” term as a gimmick and it is not actually genuinely affordable and we as a council have bought into this. Intermediate “affordable homes” are 80% market value and this is not actually affordable, so why label it as if it is in the Meridian Water project?

Right now in Enfield, we have 4500 people on the council homes waiting list, 3400 people in temporary accommodation, disgusting levels of homelessness and overcrowded homes. The public meeting recognised these problems and agreed that the only way to address this is to build council homes. The demand was that we build 100% council homes, especially on public land which is Meridian Water, until this crisis is dealt with.” 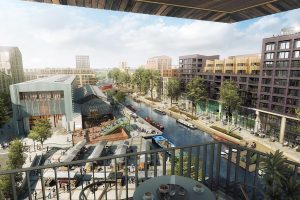