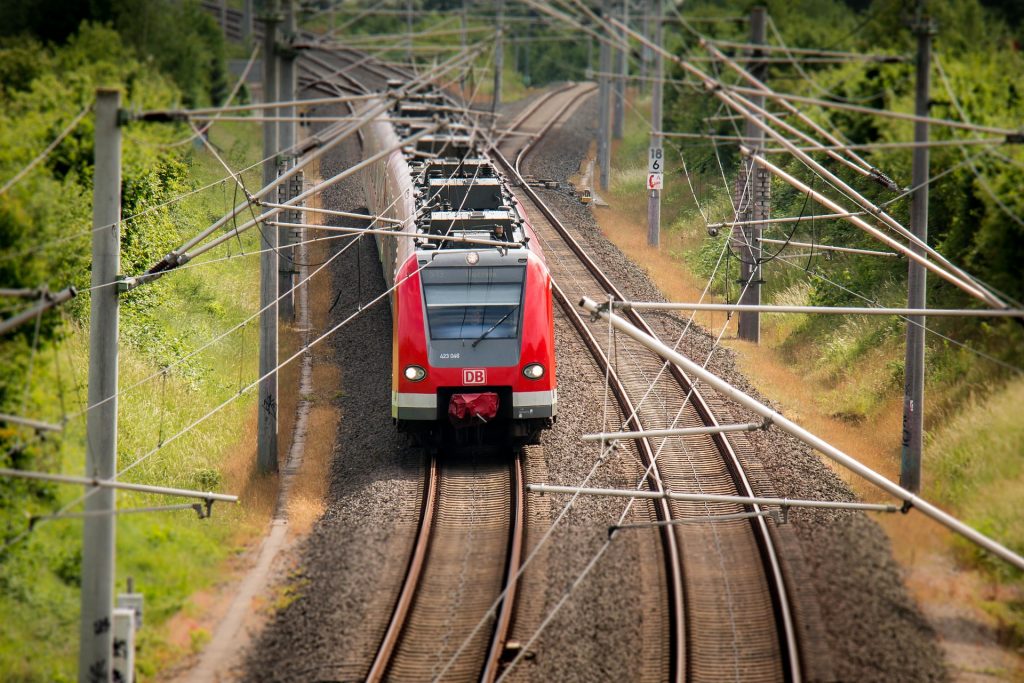 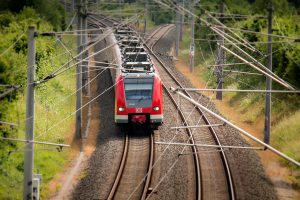 Rail users in the UK are expected to be hit by a further rise in ticket prices which will come into effect next year.

The increase will be based on the Retail Prices Index (RPI) inflation measure for July which will be announced on Wednesday.

Analysts expect the figure to be around 2.8%, likely to lead to an increase of more than £100 in the annual cost of getting to work for many commuters.

Passenger groups have urged a change in the way ticket prices are calculated.

The Campaign for Better Transport (CBT) has repeatedly said the most widely watched and used measure of inflation, the Consumer Prices Index (CPI), should be used instead of RPI.

Last month this was 2% and it is typically lower than the RPI rate of inflation.

“The government should commit now to January’s fares rise being linked to CPI,” he added.

Rail Minister Chris Heaton-Harris said: “It’s tempting to suggest fares should never rise. However, the truth is that if we stop investing in our railway then we will never see it improved.”

The TUC trade union renewed its call for the railway to be renationalised, arguing it would lead to lower ticket prices.

“We’re already paying the highest ticket prices in Europe to travel on overcrowded and understaffed trains.