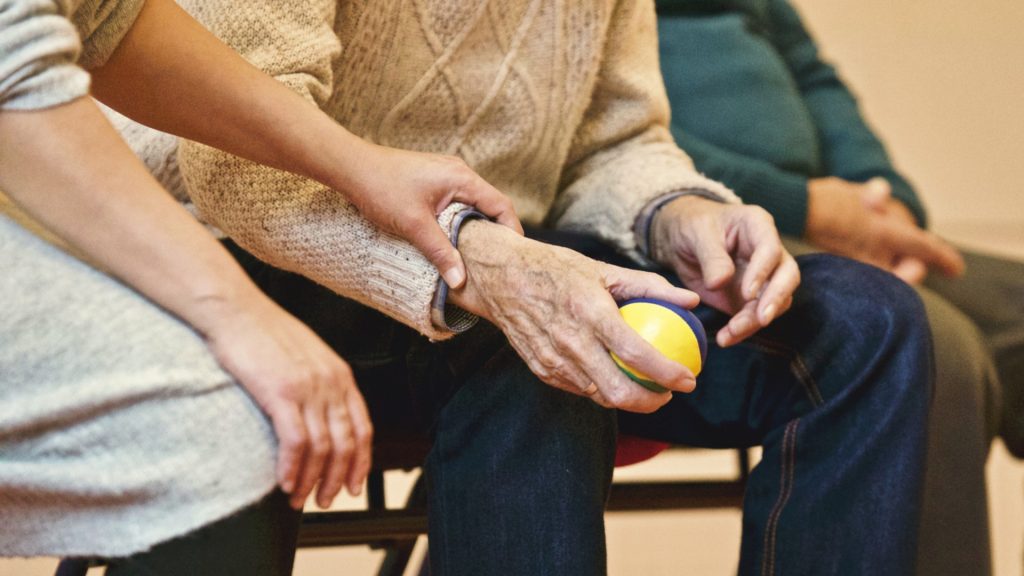 Experts warn the figure will keep increasing because people are living longer and conditions such as Alzheimer’s are still untreatable.

The Office for National Statistics said the illness was responsible for 12.8% of the 541,589 registered deaths in England and Wales last year.

It has been the nation’s biggest killer since 2016. The rise in the number of sufferers is partly down to people living longer, according to the ONS.

A better understanding of dementia and improved diagnosis is also likely to have increased reporting.

Campaigners said the figures must act as a wake-up call to the Government, which has been accused of ignoring dementia in favour of illnesses such as cancer and heart disease. It invests £82.5million a year on research into the disease compared with £269million for cancer.

‘One person develops dementia in the UK every three minutes and there are still far too many facing a future alone, without adequate support,’ said Sally Copley of the Alzheimer’s Society.

‘We need to act now to tackle the biggest health crisis of our time. We need the Government to prioritise dementia with a dedicated NHS Dementia Fund and invest in a plan for long-term social care reform.’

Dr Alison Evans, head of policy at Alzheimer’s Research UK, warned a million Britons could be living with dementia by 2021. She added: ‘Without more research and better treatments, we will continue to see dementia burden our health system, overwhelm our social care resources, and steal our loved ones from us.