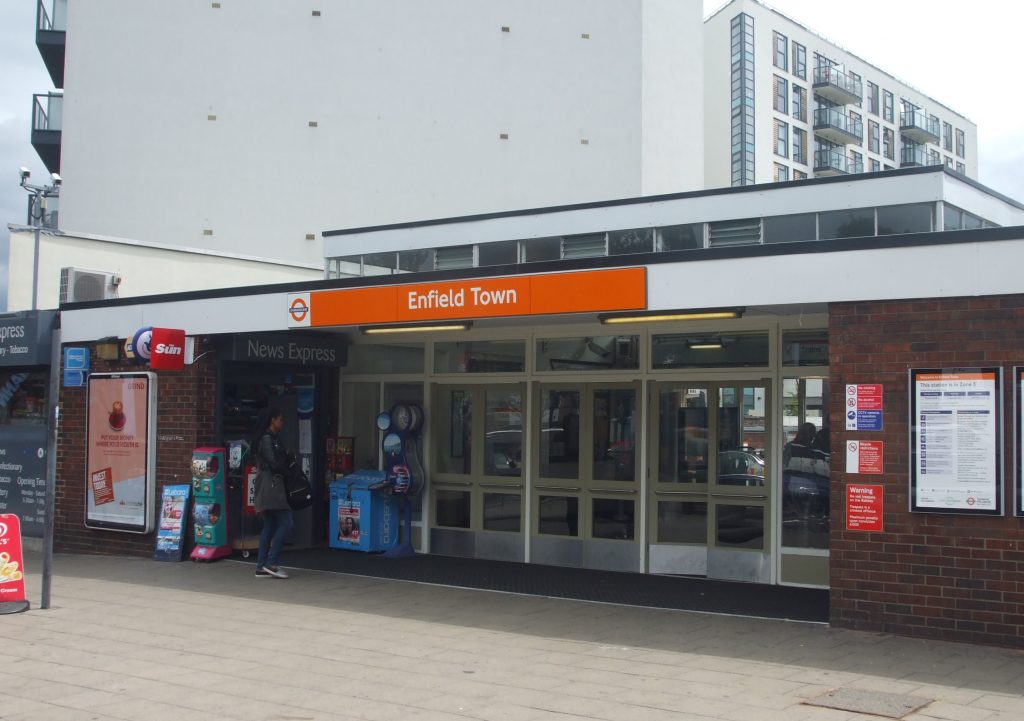 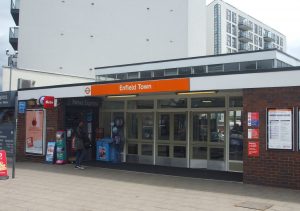 Two men have been arrested after a machete attack at a north London railway station.

A man suffered injuries to his head and arms after he was attacked at Enfield Town station at 3.11am on Sunday, police said. He was rushed to hospital.

They remain in police custody.

The victim’s injuries are not believed to be life-threatening or life-changing.

A spokesman for the force said they were appealing for information following the incident.