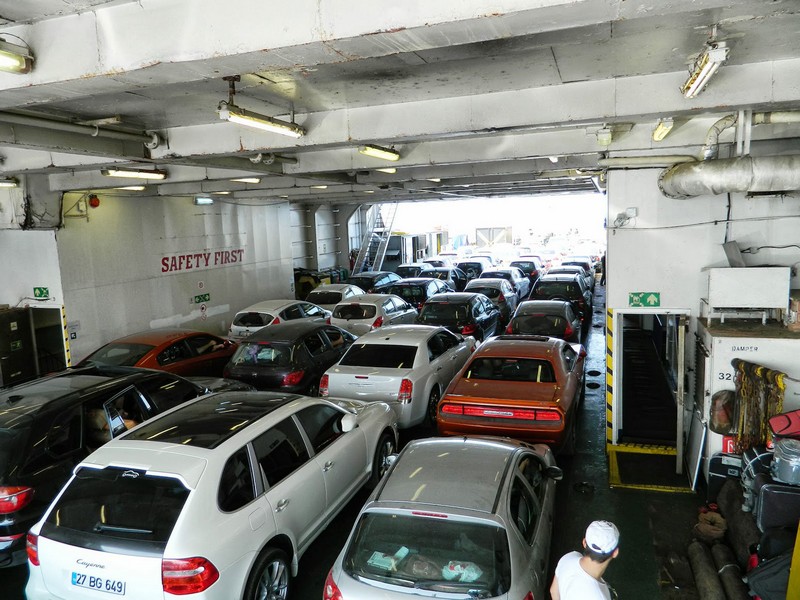 DRIVERS with lease or financed cars need to have the correct paperwork when travelling to the Turkish Republic of Northern Cyprus (TRNC) with their vehicles or face having the cars held at customs.

The number of leasing or financing cars become very popular in recent years and is increasing day by day. Particularly within the borders of the European Union, leaseholders can easily drive their vehicles when crossing over from one border to another. One of the countries which could see drivers facing a problem at is TRNC customs. 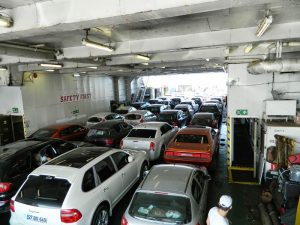 With the summer months here some holiday’s makers that have or are planning to travel to the TRNC via car means some may face a problem if they do.  Those with lease or financed cars need to make sure that they have to correct paperwork for their vehicles.

According to the joint decision of the TRNC and the British authorities, vehicles under a lease or finance agreement from Britain must obtain an official letter from the company who official owns the vehicle saying that they have authorised the car to travel overseas.

Drivers can enter the TRNC easily and quickly when permission to travel has to be obtained before embarking on the road. Those who do not receive this permit will see the vehicle held at TRNC customs until an official letter from the company has been received.

The vehicles paperwork will need to be e-mailed to an email address which is given by the TRNC customs authorities.  However, official correspondence between the two countries can be prolonged due to time differences and the summer working hours of the TRNC, this will mean a longer wait until the car can be realised from customs.