Man charged with the rape of a 14-year-old child 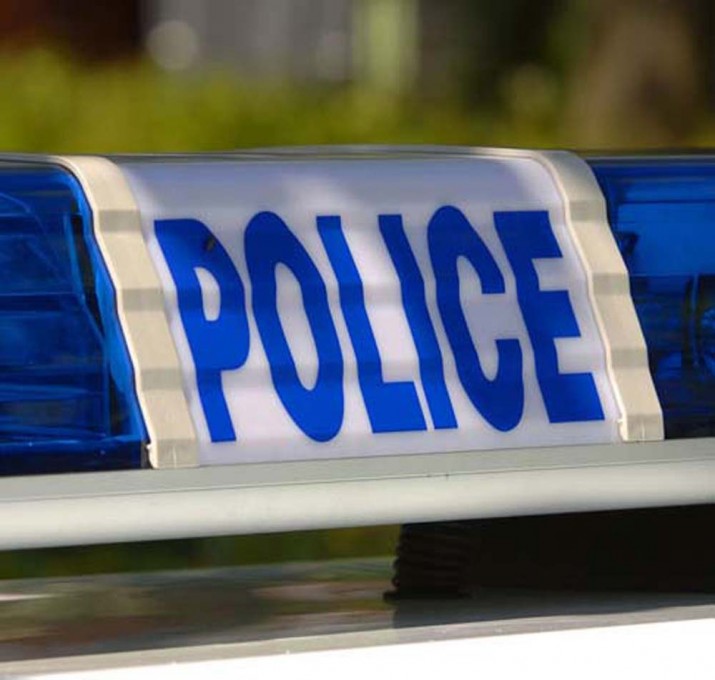 Mujdat Altuntas, 28, of Edmund Road, Coventry, has been charged with raping a 14-year-old girl in Rugby, England last week.

He was arrested in Bedfordshire on Friday night( 19 July).

The alleged incident occurred at around 7.45pm on Wednesday (17 July) in an alleyway off Overslade Lane, Rugby.

On Sunday 21 July he was charged with rape of a child and assaulting a child by penetration. He appeared at Warwick Magistrates’ Court this morning and has been remanded to appear at Warwick Crown Court on 22 August.

Detective Inspector Cindy Stephenson said: “I’d like to thank everyone who has supported our investigation. We are still trying to identify a man who we believe walked past the alleyway while the alleged attack was taking place.”

Anyone with information that can help officers identify the man should call 101 quoting incident 435 of 17 July 2019. Alternatively, information can be provided anonymously to the independent charity Crimestoppers on 0800 555 111.