Tonight set to be the hottest night on UK record 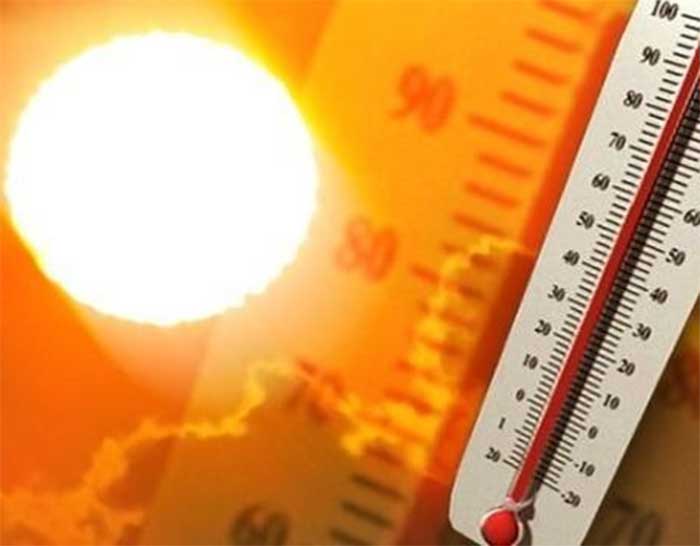 Britain could be about to endure its highest night-time temperature ever recorded as the country swelters in a heatwave.

It is also odds-on that a new record for the hottest day in July is set and there is even a chance we will see the highest ever UK temperature.

The Met Office has issued an amber heat alert – the second-highest level – for the East and South East of England as well as the East Midlands.

Chief meteorologist Paul Gundersen said: “The weather setup is broadly similar to the pattern that brought high temperatures to much of continental Europe at the end of June.

“As well as high temperatures during the day, overnight temperatures will also be notably warm and could also break records.”

Forecasters say the heatwave will start to break overnight on Thursday into Friday, as a cold front pushes eastwards bringing rainfall and thunderstorms to some parts of the country.

In contrast to Thursday’s temperatures, highs on Friday could be 10C cooler with 27C (80.6F) likely in London, the Met Office said.