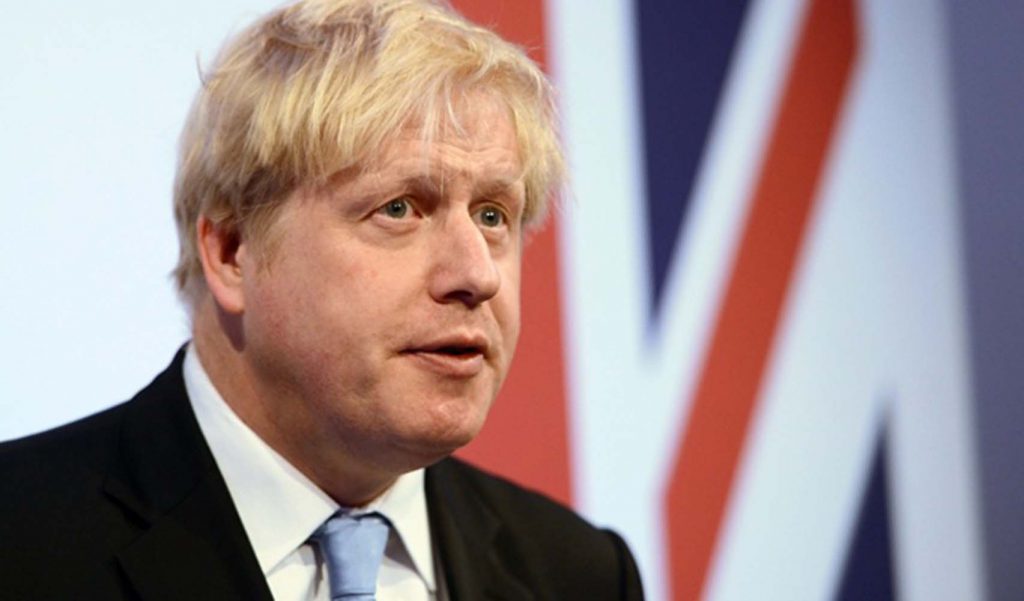 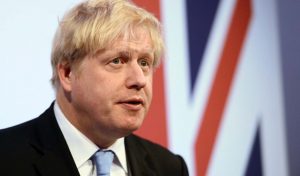 Boris Johnson has been elected the new Conservative leader in a ballot of party members and will become the next UK prime minister.

The former London Mayor takes over from Theresa May on Wednesday 24 July.

The outgoing Prime Minister Theresa May shared her congratulations to Johnson. 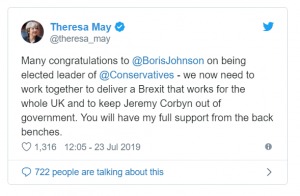 Johnson a clear favourite from the first round of the party’s voting system, won just under 50% more votes than his competition Jeremy Hunt.

New prime minister Boris Johnson paid tribute to Hunt saying Mr Hunt is a “font of excellent ideas” and he promises to steal them.

He also pays tribute to outgoing PM Theresa May for her service to the country.